A murder investigation has been launched after three children died in a house fire in Salford.

Shortly before 5am on Monday 11 December 2017, emergency services were called to Jackson Street in Walkden to reports of a house fire.

The fire service sought to put the fire under control and rescue the seven people inside.

Sadly a 14-year-old girl died at the scene. The others were taken to hospital where tragically an eight year old boy and seven year old girl later died.

A three year old girl is currently in a critical condition and a 35-year-old woman is in a serious condition in hospital.

Two 16-year-old boys were able to escape the property.

There have been earlier incidents at the address and consequently a referral to the IPCC has been made.

Chief Superintendent Wayne Miller, Territorial Commander for GMP’s Salford borough said: “The death of these three children is heart breaking. Our thoughts are with their loved ones and the little girl and her mum who are in hospital fighting for their lives.

“We currently have specially trained officers with the family to help them through this devastating time.

“We have launched a murder investigation and have a suspect in mind who we are urgently seeking in relation to this attack. All I will say is – he knows who he is and he should give himself up.

“We are appealing for witnesses to the fire, anyone who saw anything or who may know the people involved to please come forward and tell us what you know.

“I stress, we are dealing with the murder of three children here, any information, no matter how small, is very important to the family and the investigation.

“This is a fast moving live investigation and we have a Major Investigation Team with scores of dedicated detectives working tirelessly.

“I want to describe what this incident is; it’s the murder, using fire, of three children and we have a three-year-old girl fighting for her life who is seriously ill. This will devastate this family forever and words cannot describe what they are going through. We need the public’s help to find the answers the family deserve.

“We want to make arrests as soon as possible and we appeal to local people to help us in this.” 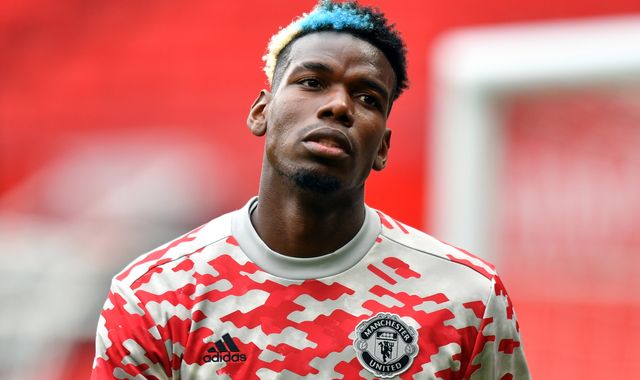 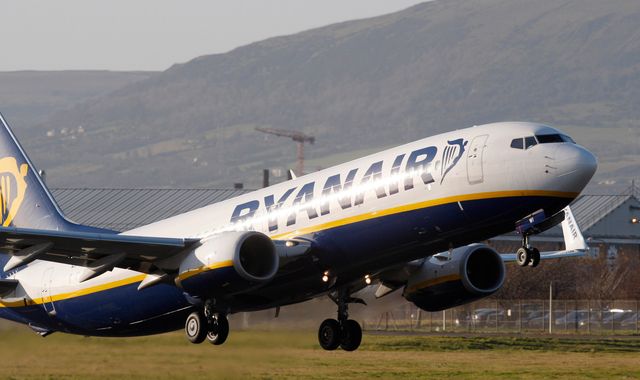