Two young sisters who were given a Chief Constable’s bravery award for calling 999 when their mum suffered a seizure while driving have been treated to a visit to the police horse and dog unit.

Nine-year-old Lily Barber and her young sister Eva, 6, were given the Public Bravery Award at Greater Manchester Police’s Awards ceremony in February.

Now as a treat for their quick thinking PC Alistair McKittrick and PC Ian McIlwraith helped the two young girls get a taste of the hard work that goes into training the animals at the Hough End unit.

The sisters called 999 last November when their mum had a seizure at the wheel of her car, managing to tell a call handler all the details needed for police to locate them and get both mum and daughters to safety.

Forty year old mum of two, Claire Barber, was driving her two girls from Wigan to Boothstown when she suffered a seizure, falling unconscious after pulling over to the side of the East Lancs motorway.

Lily and Eva were travelling in the car with their mum, and promptly called 999 when they realised that their mum was unwell.

Over the course of a 10 minute 999 call Lily told a call handler from GMP their location, direction of travel, car type and their mum’s medical history, enabling officers to find them and get them all to safety.

Call handler Stephanie Bishop, who has only worked for GMP for around 18 months, was also recognised for the way that she handled the call and directed officers to the family’s car.

PC Ian McIlwraith said: “It was an honour to welcome these two brave to young girls down to our unit and they should be proud of their actions.

“It was the least we could do to invite them along and they really loved being here and seeing both our work and the animals. I’m delighted to have been able to meet them.” 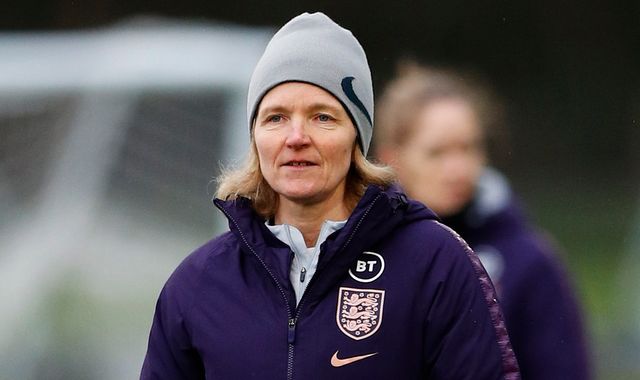