Tributes to man killed in Macclesfield

The family of a man who was found stabbed to death has said he will be in their hearts forever.

Ian Paul Schofield, 37, was found with serious injuries in Macclesfield, Cheshire, on Sunday.

A 15-year-old boy appeared in court on Tuesday charged with his murder.

In a statement, Mr Schofield's family said: "Ian will forever be in our hearts.

"The family would like to thank everyone for their kind wishes and support."

Officers from Cheshire Constabulary were called just before 9pm on Sunday to Becks Lane following reports of an injured man in the street.

Mr Schofield, from Macclesfield, was found with serious injuries and died at the scene.

The teenage boy, who was arrested on Sunday, appeared at Crewe Magistrates' Court on Tuesday.

A spokeswoman for the court said he had been remanded in custody and would appear at Chester Crown Court next month.

A 29-year-old man, from Macclesfield, who was also arrested in relation to the incident, has been released on conditional bail. 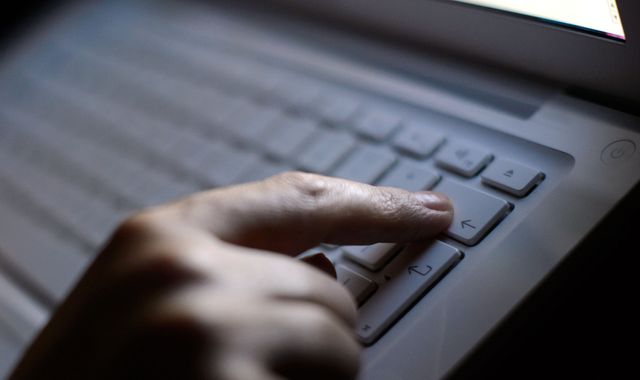