The younger brother of the Manchester Arena suicide bomber will not be returned to the UK by the armed militia holding him in Libya, a spokesman for the group has said.

British police issued a warrant for the arrest of Hashem Abedi, whose brother Salman killed 22 people at the end of an Ariane Grande show.
Anti-terror chiefs said an extradition request to bring Hashem Abedi back to the UK was handed to authorities in Libya on Wednesday.
"We will not extradite Hashem Abedi to UK authorities," Ahmad Ben Salim, spokesman for the Deterrence Force (Rada), a counter-terrorism group allied to the UN-backed government in Tripoli, told Reuters.
Both brothers travelled to Libya in April, then Salman returned alone before carrying out the suicide attack on May 22.
Assistant Chief Constable Russ Jackson of Greater Manchester Police, head of the North West Counter Terrorism Unit (NWCTU), told reporters on Wednesday that officers had been granted a warrant for the arrest of Hashem Abedi for the murder of 22 people, the attempted murder of others who were injured and conspiracy to cause an explosion.
He said a request for extradition had been approved by the Home Secretary and handed to authorities in Libya.
He added: "We are grateful for the Libyan authorities considering this request."
The Abedi family, originally from Libya, fled during the Gaddafi dictatorship with the father returning to fight with opposition forces when the uprising began in 2011.
An extradition agreement between the UK and Libya was agreed in 2009 but since the overthrow of Gaddafi the country has been split into warring factions, with the UN-backed, internationally recognised Government of National Accord (GNA) struggling to assert control over swathes of the country in the hands of dozens of different militias including Islamic State-affiliated groups.
Police have previously said they do not think Salman Abedi was part of a wider network but they believe others were involved in the planning of the attack and named Hashem as a suspect.
The bomb, described as "substantial" in size, was placed in a tin with nuts and bolts around it.
Abedi detonated the device at the end of the concert with 353 people, including 175 children, around him in the foyer of the arena venue.
As well as the 22 dead, 16 people were very seriously injured including paralysis, loss of limbs, internal injuries, and very serious facial injuries involving complicated plastic surgery. Two people remain in hospital.
In all, 512 people were either physically injured or left "profoundly traumatised", Mr Jackson said, with 112 treated in hospital.
Security minister Ben Wallace said on Wednesday that the Government will "do everything in our power" to bring those responsible to justice in the UK courts.
Andy Burnham, mayor of Greater Manchester, said it is "imperative" that any trial related to the Manchester Arena attack takes place in the UK.
A spokeswoman for Greater Manchester Police said: "We have engaged with the Libyan authorities and are grateful for them considering the request
"It is not appropriate for us to comment further and we must respect the Libyan due process." 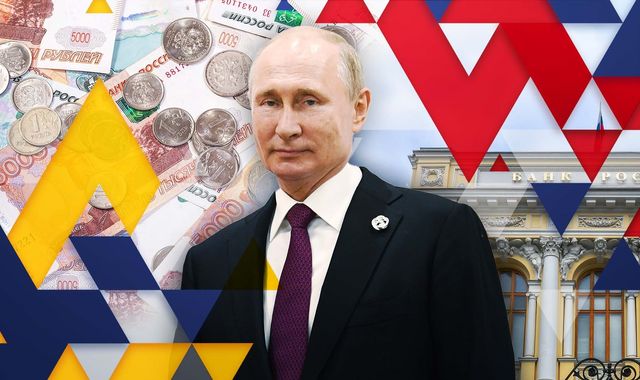