We have one pair of weekend tickets up for grabs to the world's biggest 80s music festival at Capesthorne Hall, Cheshire in August

Get out those shoulder pads and crop tops and step back in to the 1980s to enjoy the decade's best music!

REWIND NORTH is back at Capesthorne Hall, Macclesfield, Cheshire on Saturday August 5th and Sunday August 6th 2017....and you could be there if you enter our competition.

‘SATURDAY NIGHT IS PARTY NIGHT’ at Rewind North with a fantastic headline performance from New York’s finest, VILLAGE PEOPLE (YMCA, Go West) and SISTER SLEDGE (We Are Family, Lost in Music). Sunday night is the night to totally ‘ROCK OUT!!’ featuring the one and only STATUS QUO (Rockin’ All Over the World, Whatever You Want).

See you back in the 80’s this summer!

Fancy winning a pair of weekend tickets to Rewind Festival at Capesthorne Hall, Macclesfield, Cheshire, 4th-6th August 2017, including camping?
Just answer the question below and get your entry back to us by 23.59 on Sunday 29th January 2017. 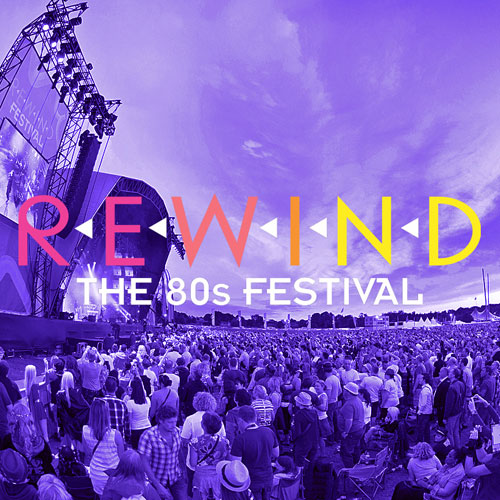 Heart's Double or Drop: You could win big cash today!

Soccer Aid 2021: Win the chance to be a mascot and tickets to watch the match