CCTV images have been released after an elderly woman was robbed in her home in Peterborough.

The 88-year-old was grabbed by a man who had knocked on the door of the house in Northfield Road just after 2pm on August 18th. He and another man then dragged her into the house and demanded she hand over money.

She gave them cash but the offenders continued to search the house. While they were upstairs she managed to get out of the house and alerted a neighbour who called police.

Police want to identify two men who were picked up on a nearby CCTV camera. 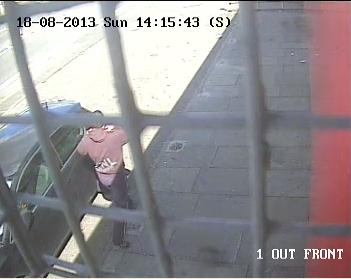 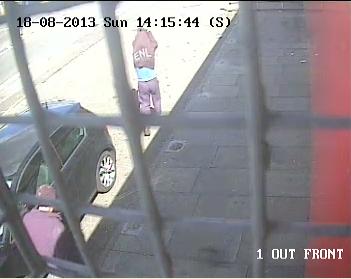 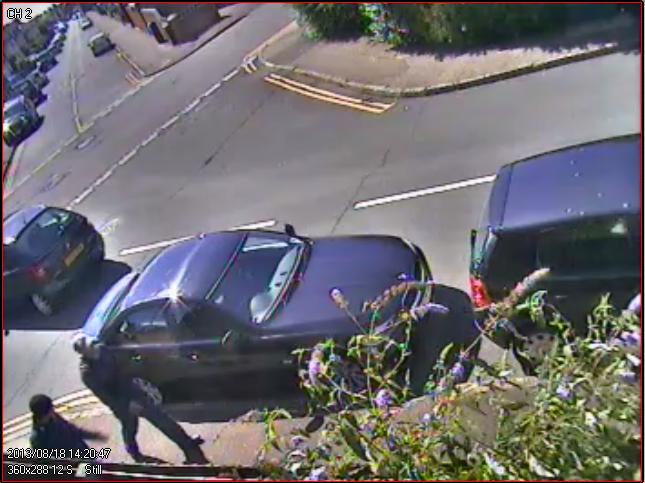 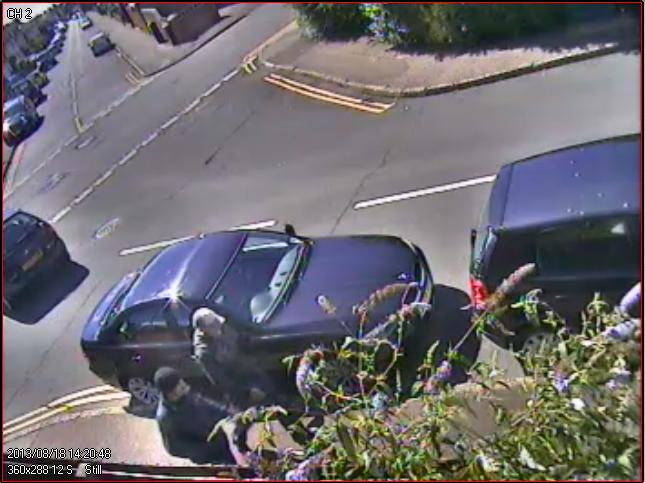 Detective Constable Fran Scott, investigating, said: "This was a harrowing ordeal for the elderly victim.

"We are keen to identify and speak to the two men pictured on the CCTV as we believe they might have vital information to assist our investigation."

Anyone with any information should call DC Scott on 101 or Crimestoppers, anonymously, on 0800 555111