A husband and wife who sexually assaulted a toddler have been jailed.

Michael, 52, and Lara Chase, 46, of Bathurst, Peterborough were sentenced to 14 and 13 years respectively at Peterborough Crown Court today (Friday, March 11).

The court heard how between October 2012 and December 2014, the couple sexually assaulted and took images of a girl they were babysitting. The girl was 13 months old when the abuse began.

Lara pleaded not guilty to two counts of sexual assault of a child under 13 and one count of distributing indecent photographs of a child but was found guilty following a trial at Peterborough Crown Court on March 7.

"I am pleased that the family of the young victim in this case have received justice for what can only be described as 'every parent's worst nightmare'. The appalling acts committed together by both Michael and Lara on such a young child who had been entrusted into their care, demonstrate the most serious breach of trust.

This case shows the determination and dedication of Cambridgeshire's specially trained officers to bring to justice anyone involved in targeting the most vulnerable in society." 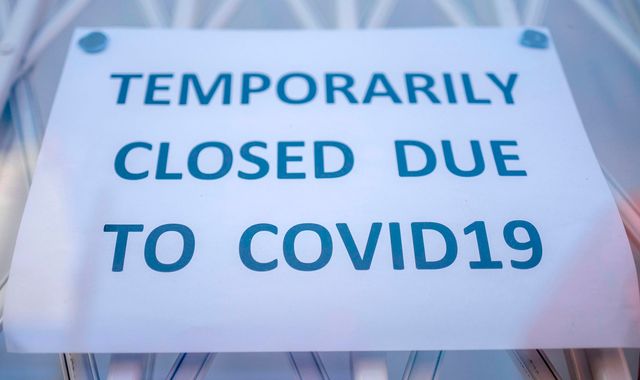