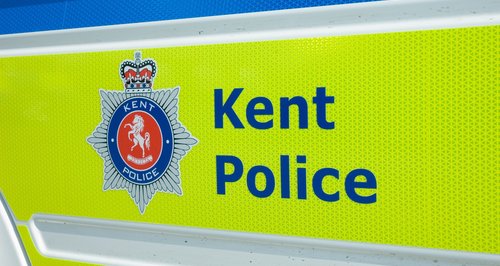 Three men from Peterborough have been charged with human smuggling offences.

Two were also charged with money laundering after profiting from crime.

Asif Rashid, a student aged 29, of Park Road, Peterborough, is charged with conspiracy to facilitate illegal entry into the UK.

The investigation centred around smuggling offences through the port of Dover from October 2011 to March 2012, which allegedly involved foreign students who were then moved around the UK or into Europe.

Officers from Cambridgeshire Police and Kent Police arrested the trio on 16 May 2012 on suspicion of conspiracy to assist illegal entry into the UK.

The three were charged on 25 July and will appear at Folkestone Magistrates Court on 16 September 2013.