Katy Perry and Orlando Bloom have called it quits after almost a year together!

This image appears in the gallery:
Celebrity Splits: Jennifer Aniston and Justin Theroux Have Split 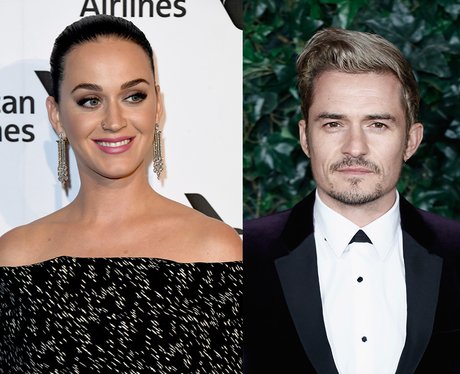 14. Katy Perry and Orlando Bloom have called it quits after almost a year together!

The famous pair who had been dating for 10 months have separated after reportedly Orlando ended things, but it's still to be confirmed why the rift has happened. Katy 32, and Orlando, 39 have made headlines throughout their relationship. First when a naked photo of Orlando on a paddle board with Katy sitting down, supposedly unaware, was leaked and at Halloween when the pair dressed up as Hilary and Bill Clinton. Their sense of humour is certainly compatible, we hope you two can work it out!