Creep This Out! Do you Have Any Of These Common Creepy Traits? 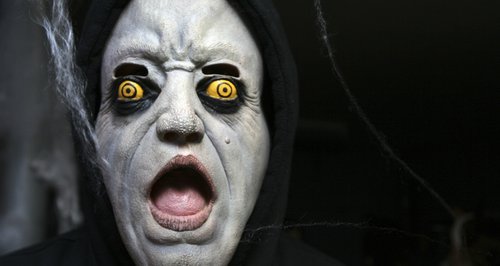 From licking your lips to having greasy hair, you won't believe what everyday behaviour people might find creepy about YOU!

Thinking of buying your Halloween costume early? Hold your purses! Experts have unveiled a comprehensive list on some everyday habits that might make you creepy enough already.

Psychologists Francis McAndrew and Sara Koehnke went on a mission to find out what habits put us off other people - and after quizzing 1,341 participants the list was so long that there won't be many people who aren't guilty of at least one creepy trait. 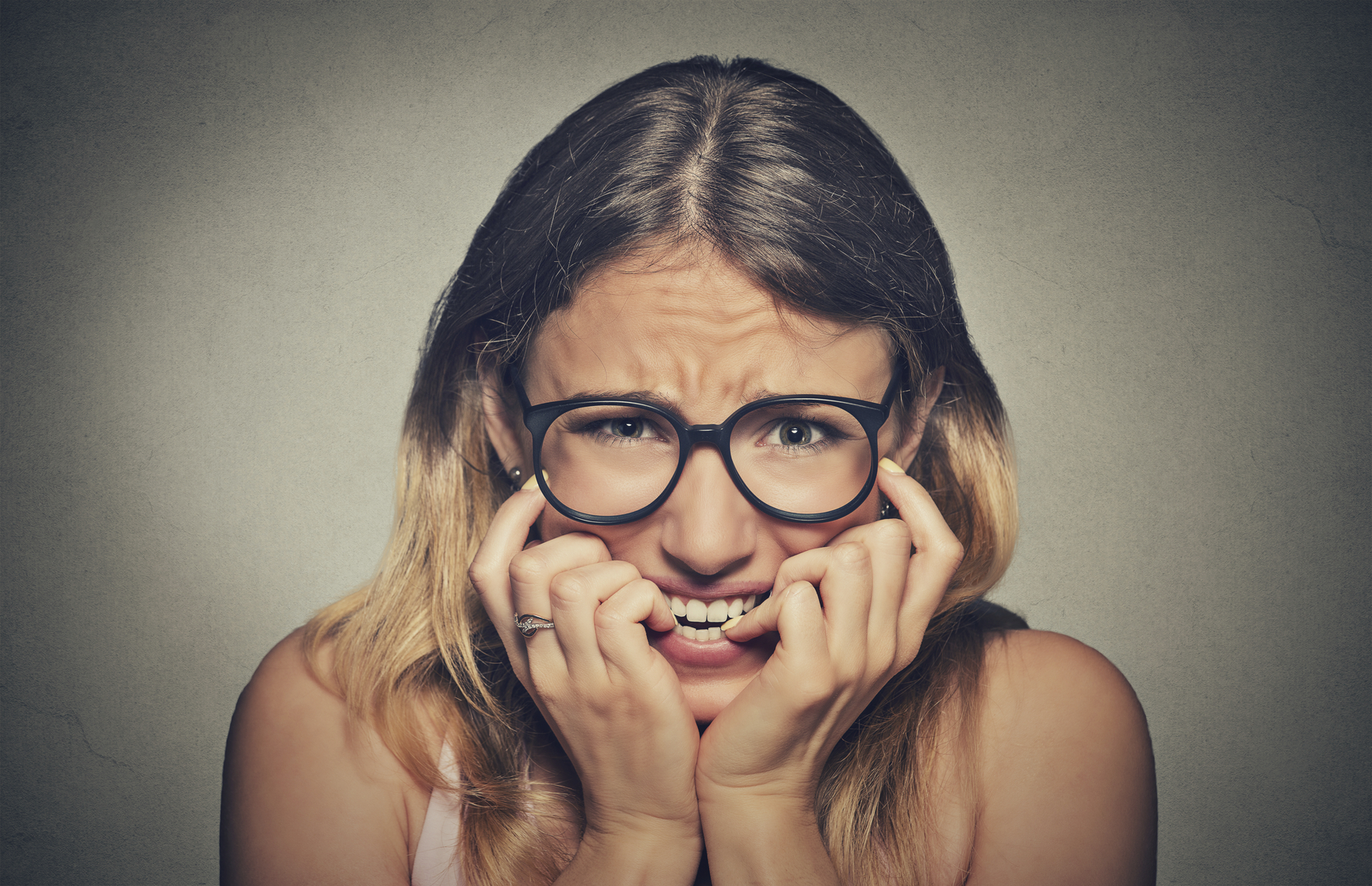 Read More: This Halloween Decoration Is SO Scary, Shops Have Banned It

According to the study entitled 'On the Nature of Creepiness', a trait was defined as 'what we feel when we think someone might be a threat but we can't quite put our finger on why.

The results revealed that males were considered to be more creepy than females with women more likely to perceive men as a 'sexual threat', along with many of the traits being considered physical including bulging eyes, long fingers, visible tattoos and 'having a peculiar smile'. 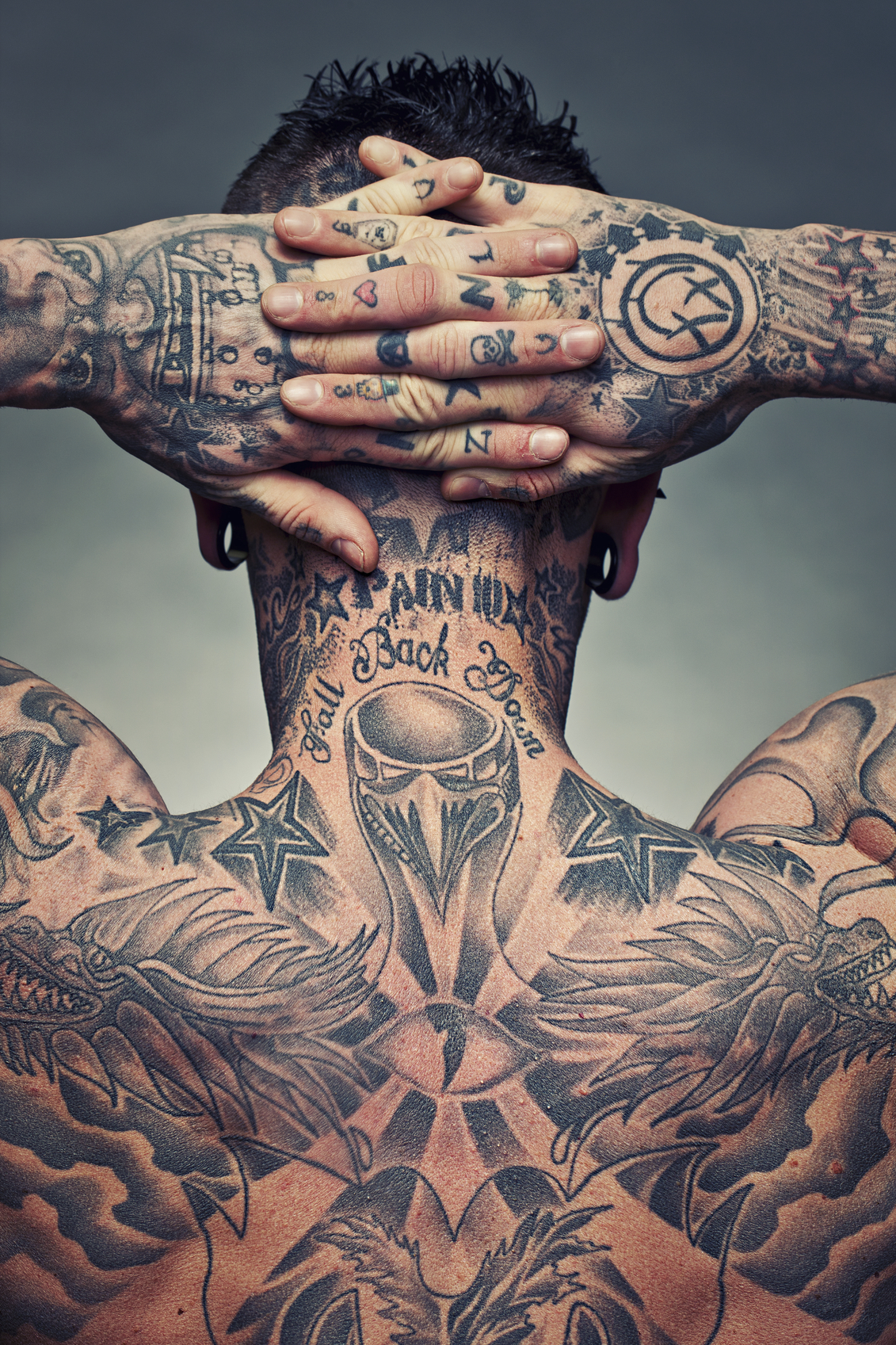 Being unpredictable was also found to be a major component on the creepy scale, with the behaviour being closely linked with people's occupations and hobbies. 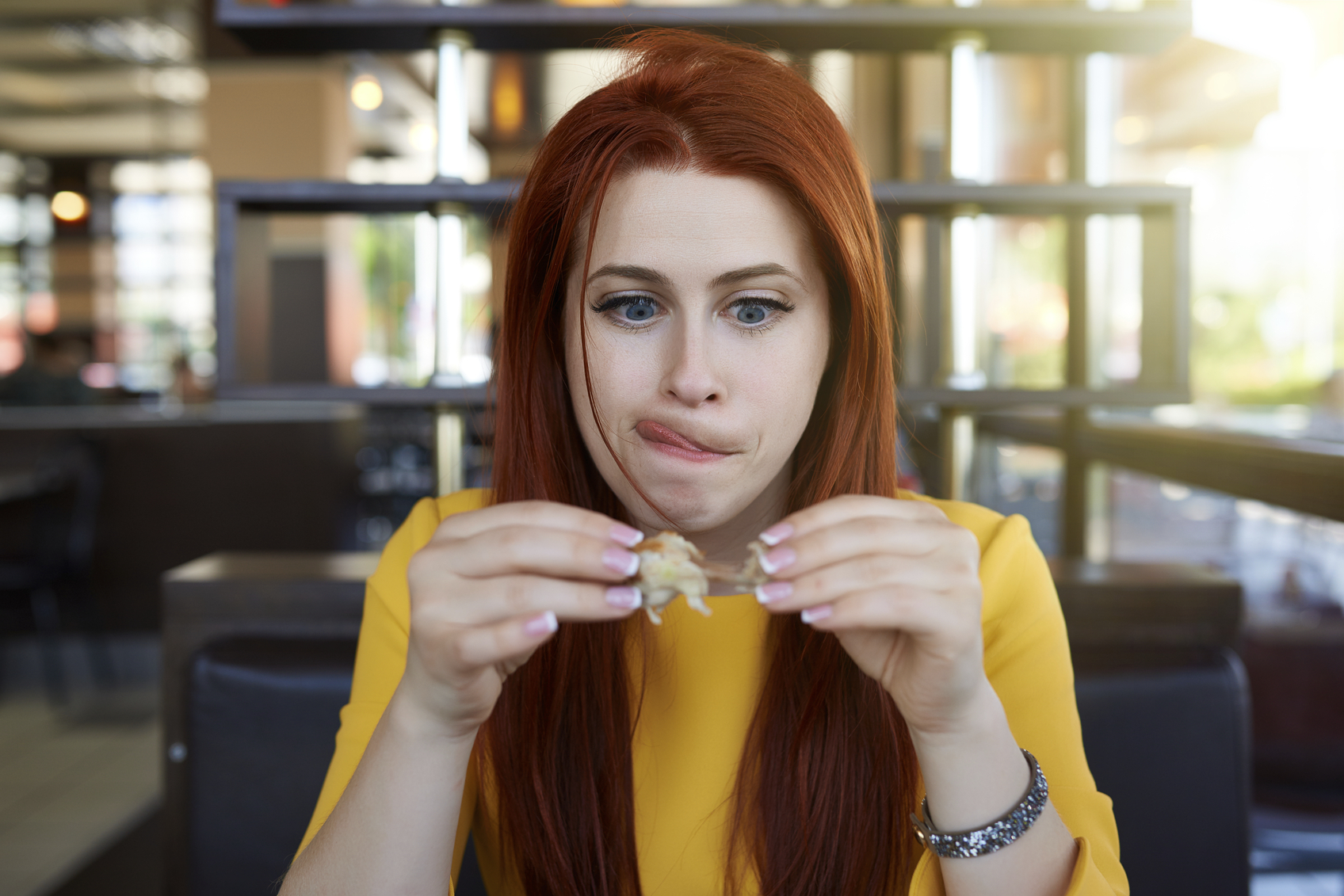 Still don't think you're creepy enough? Habits such as licking your lips to frequently, standing too close to a friend and having greasy or unkept hair topped the list along with dressing too formally for a social occasion possibly landing you with an official membership for the 'creep squad'.

Read More: This Creepy GIF Has Harry Potter And Lord Of The Ring Fans Creeping Out! 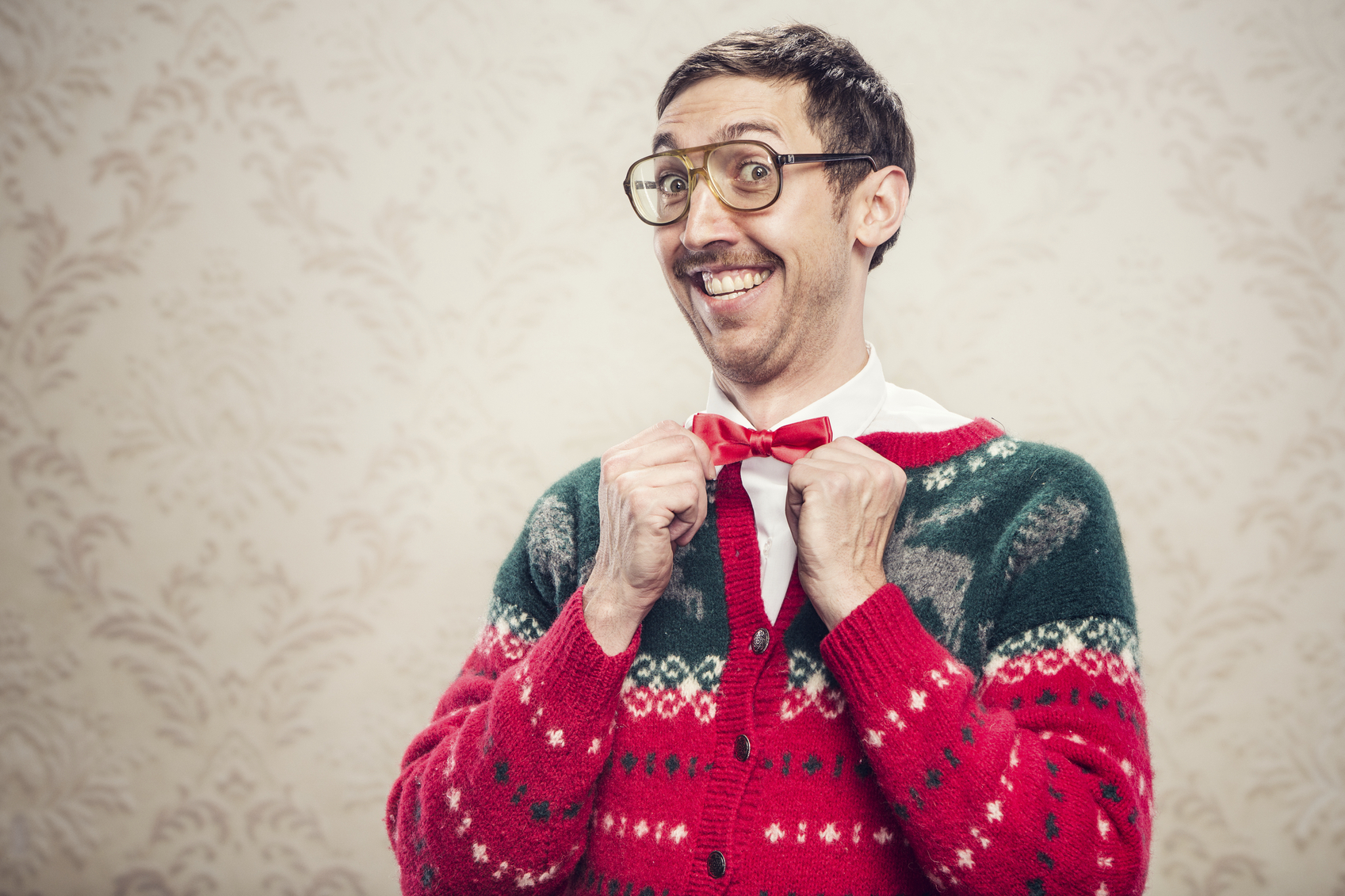 Touching your friend too frequently and nodding too often also scored pretty highly on the list according to McAndrew and Koehnke.

How Many Of These Creepy Traits Are You Guilty Of?

Maybe not as surprising, professions such as funeral directors, taxidermists and clowns gave people the chills along with taxi drivers clergy members and janitors to name a few. 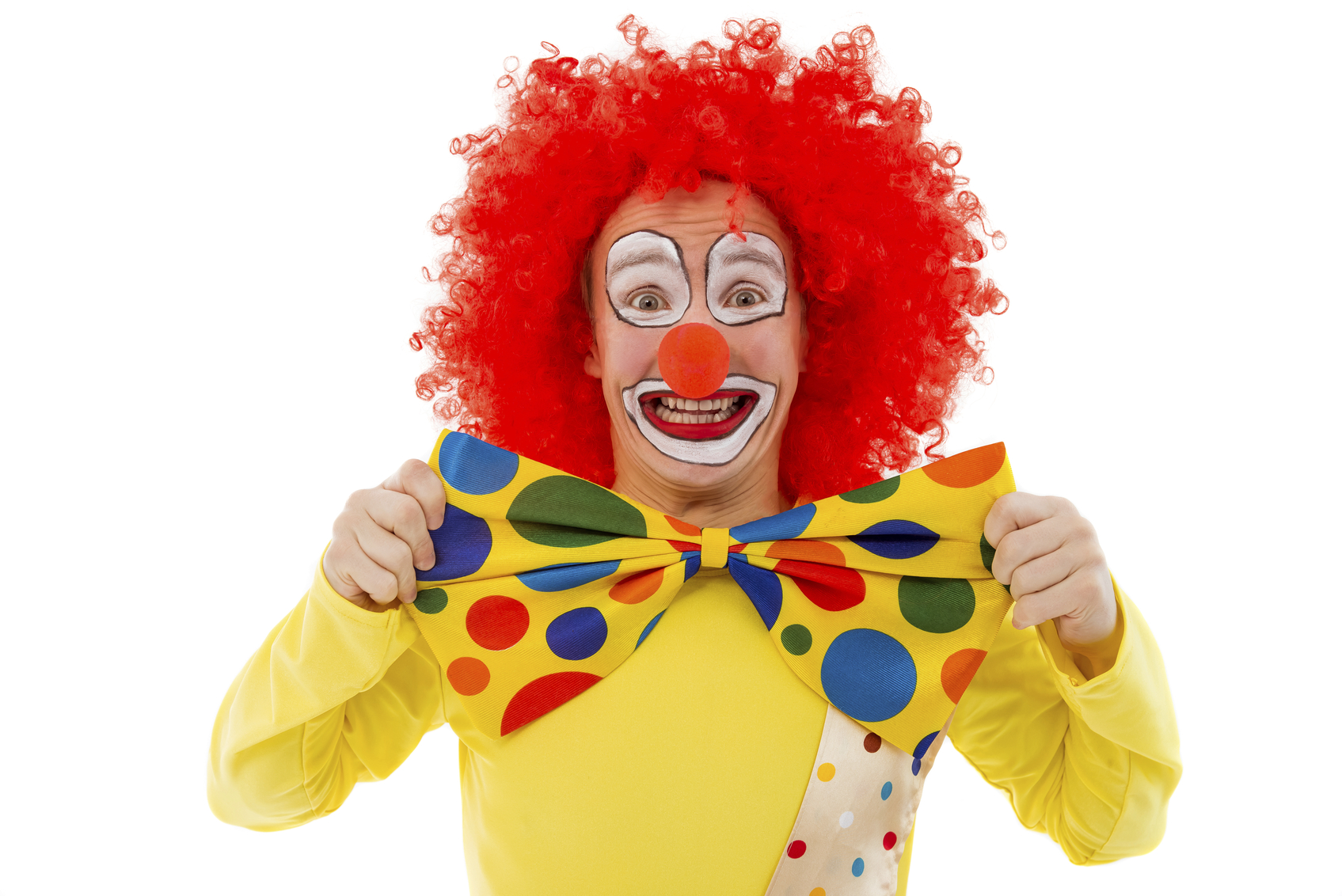 When asking if people were aware of their creepy habits, psychologists revealed that answer was a strong...no.

Guess Halloween came early for some of us then.