New breed of huge SUPER SNAKE discovered in Florida... and it could thrive in Britain

Researchers believe the deadly new breed could adapt to any environment. It's thought that they are the result of escaped pets.

A new breed of deadly "super snake" has been found in Florida - and scientists believe the killer reptile could thrive anywhere... including the UK.

After eating its way through the Florida swamps' mammal population, the snake was caught and a thorough DNA test revealed it was cross-bred from a mix of Indian python and Burmese snakes.

The parent species can grow up to 18ft long and have been known to weigh as much as 11stone. But with no previous recordings of the cross-breed, there's no knowing how big the new species could become. 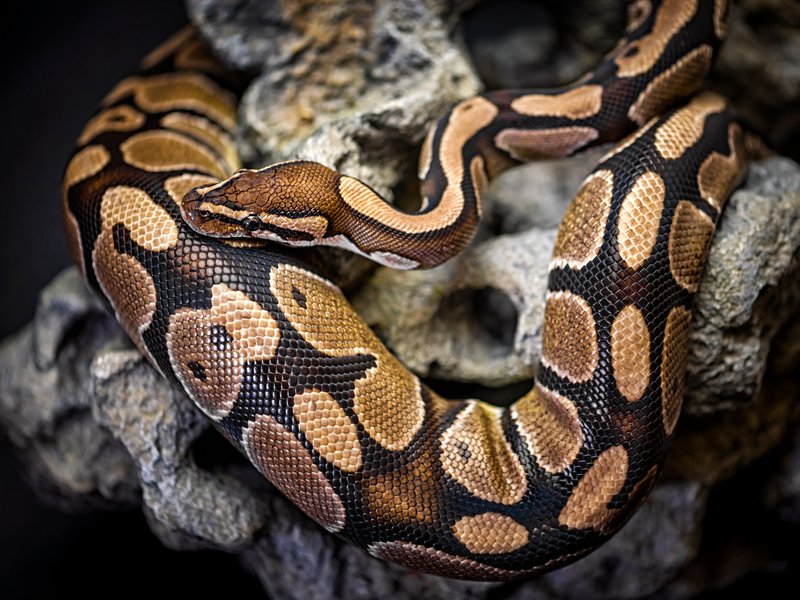 Tests carried out by researchers at the United States Geological Survey show that the species are on the rise across Florida's Everglades national park.

Their study suggests that the new snakes have a greater level of intelligence and adaptability to their counterparts.

They explained their fears that the snakes could spread their reign of terror even further: "Our finding that the Florida python population is comprised of distinct lineages suggests greater standing variation for adaptation and the potential for broader areas of suitable habitat in the invaded range." 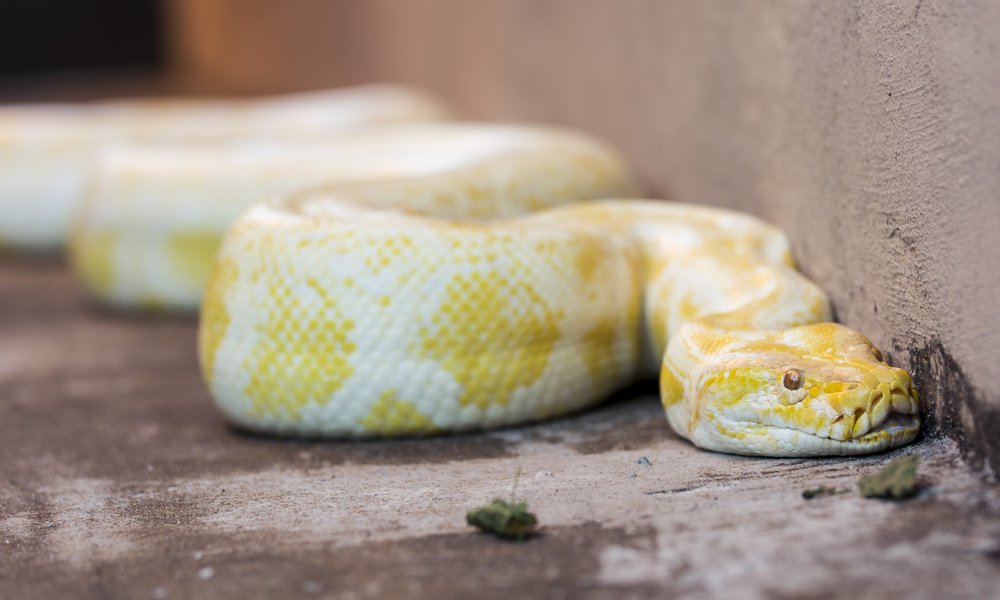 The hybrid snake was discovered in Florida (Credit - GETTY)

Burmese pythons have been blamed for the recent drop in smaller mammals in Florida. Among the largest snakes on the planet, the carnivores can stretch to 23 feet in length and weigh around 200 pounds.

The adder snake is the only venomous snake native to the UK - but they won't attack unless they feel threatened.

Although the bite has the potential to be fatal, no one has died from an adder attack in the UK for over two decades.

They usually snack on rodents, frogs and lizards and only grow to around three feet in length.