Which Direction Is The Bus Travelling? 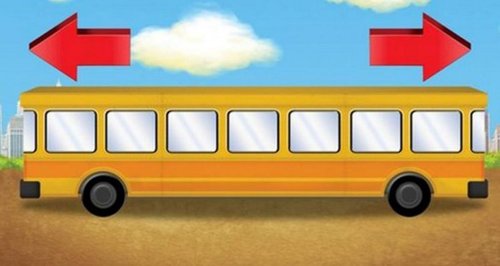 Which way is the bus travelling? Kids’ brainteaser is leaving adults baffled...

Guys, GUYS! The 'find the Panda' phase is so last week. Now it’s all about kid’s problem-solving puzzles.

Yep, children seem to be able to solve this brain teaser very quickly – but adults are really struggling.

The brain teaser that recently cropped up again on social media asks which direction a bus is travelling and is leaving grown-ups scratching their heads.

National Geographic featured the popular puzzle as part of their Brain Games TV series, and said that 80 per cent of children under 10 they tested got it right instantly.

Put simply – which direction is this yellow bus travelling? 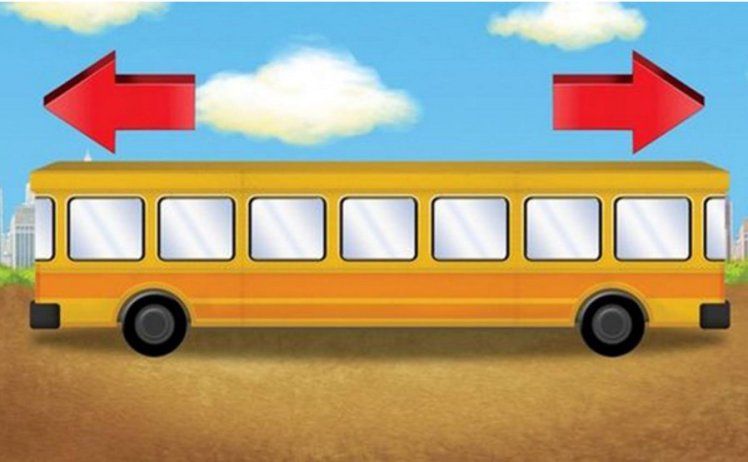 Give up already? OK, here’s the answer…

If you're in the UK - the bus is travelling to the right. And the key to solving the puzzle is the fact that you can't see the passenger doors.

Read More: Can You Spot The Six Secret Words Hidden In This Drawing?