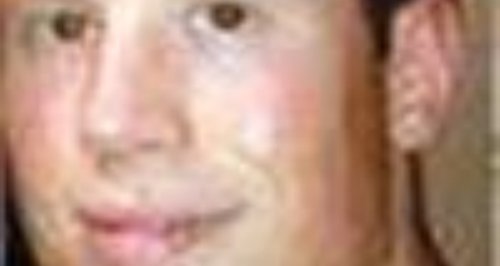 Police in Plymouth are appealing for information to help locate a missing person.

Lawrence Ewart aged 28, (pictured above) was reported missing from his home in Plymstock yesterday afternoon.

Lawrence who is described as being a white man, large build and having dark brown hair has not been seen since yesterday, and is believed to be driving a blue coloured Ford Focus estate vehicle registered number LB10 EUN.

He is believed to be wearing Norththgate work clothes- dark coloured trousers and a dark jacket.

Police are becoming increasingly concerned for his welfare and ask that if anyone sees either Lawrence or his vehicle that they contact police on 101 quoting police reference 0438 080415.