Plymouth: Binman Dies - Run Over By Own Truck 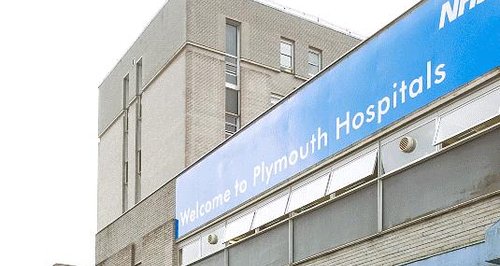 A runaway refuse truck driver has died after being hit by his own vehicle at a Devon hospital.

Emergency services were called to Derriford Hospital in Plymouth at about 7.15am to reports of an incident involving the lorry.

The driver - believed to be a 57-year-old man - was pronounced dead at the scene No other vehicles or people are believed to have been involved at this time.

The lorry demolished the engineering store and front entrance of the hospital radio building - to the side of the main hospital.

The Health and Safety Executive has been informed.

The deceased man is believed to be a 57-year-old man and next of kin have been informed.

A spokeswoman for the Plymouth Hospitals NHS Trust, which runs the hospital, said: "The police are investigating this incident and we are working with them to support their investigation.

"We cannot give any further details at this time and updates will be given by the police.''