A Plymouth mum who has set up a sarcastic, ‘warts and all’ blog about life with a toddler and baby twins has been shortlisted for a national award.

Helen Copson, from Elburton, has been named as a finalist in the prestigious 2018 Brilliance in Blogging Awards (The BiBs) in the Fresh Voice category.

She says there is no history of twins in either her or her husband Nick’s family, so to say it was a massive shock, is an understatement.

The journalist blogs about the ridiculous situations she finds herself in being a stay at home mum to the now three year old and 14 month old twins.

She says it like it is, is often sweary, and above all is honest about day-to-day parenting - the good and not so good parts.

Despite only blogging for 9 months, Helen already has a social media following around the world, is a columnist for the Plymouth Live website, and is delighted to be named as one of eight finalists in the category for blogs less than 18 months old.

She said: "I started Twins, Tantrums and Cold Coffee as a way of keeping my hand in at writing and my brain ticking over - I was often pretty brain dead after a day with three boys under three, so it was a chance to do something different.

"But I also wanted to show the real life side of parenting young children - not just the filtered social media version we all want to portray on Facebook and Instagram.

"I was over the moon to be shortlisted in the Britmums awards.

"I’m such a newbie, and still have so much to learn about blogging, to do it properly is way more complicated than I ever imagined, so it’s a great confidence boost, even though I don’t have a hope of winning, but that’s fine!"

More than 50,000 votes were cast across 11 categories for the awards which are organised by BritMums, the UK’s largest and most influential network of Lifestyle Bloggers and Social Influencers.

Readers can now vote for their favourite finalist, who will also be judged by experts, and the winners are due to be announced by Britmums on Twitter on Friday October 12.

You can vote for Helen by clicking here https://wp.me/p9WmJT-ko 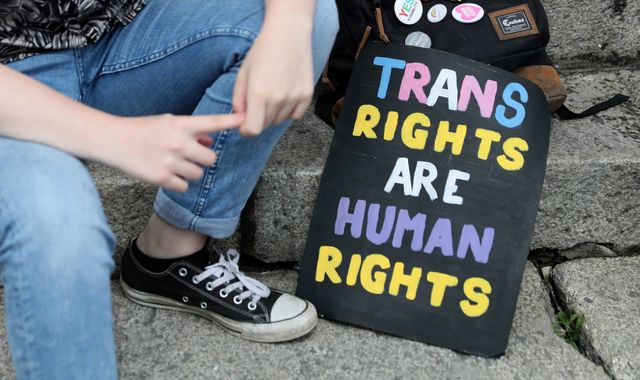