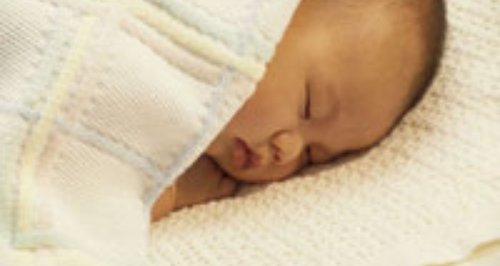 The number of unplanned teenage pregnancies in Plymouth have almost halved since records began in 1998, and fallen to an all time low according to latest figures published this week

The under 18 conception rate has dropped again for the seventh year in a row, to the lowest rate since the baseline for teenage pregnancies was first set 17 years ago.

Council and health chiefs tasked with reducing the city's teenage pregnancy rates put the continued reduction down to better sex education for young people, more convenient and tailored services in the community and higher aspirations of young girls.

"It is important that we use early intervention and prevention to make sure young people look after their bodies and health."

The aim is to reduce number of under 18 conceptions and reduce risk taking behaviour among young people.