Plymouth: Tribute Video To The Fallen 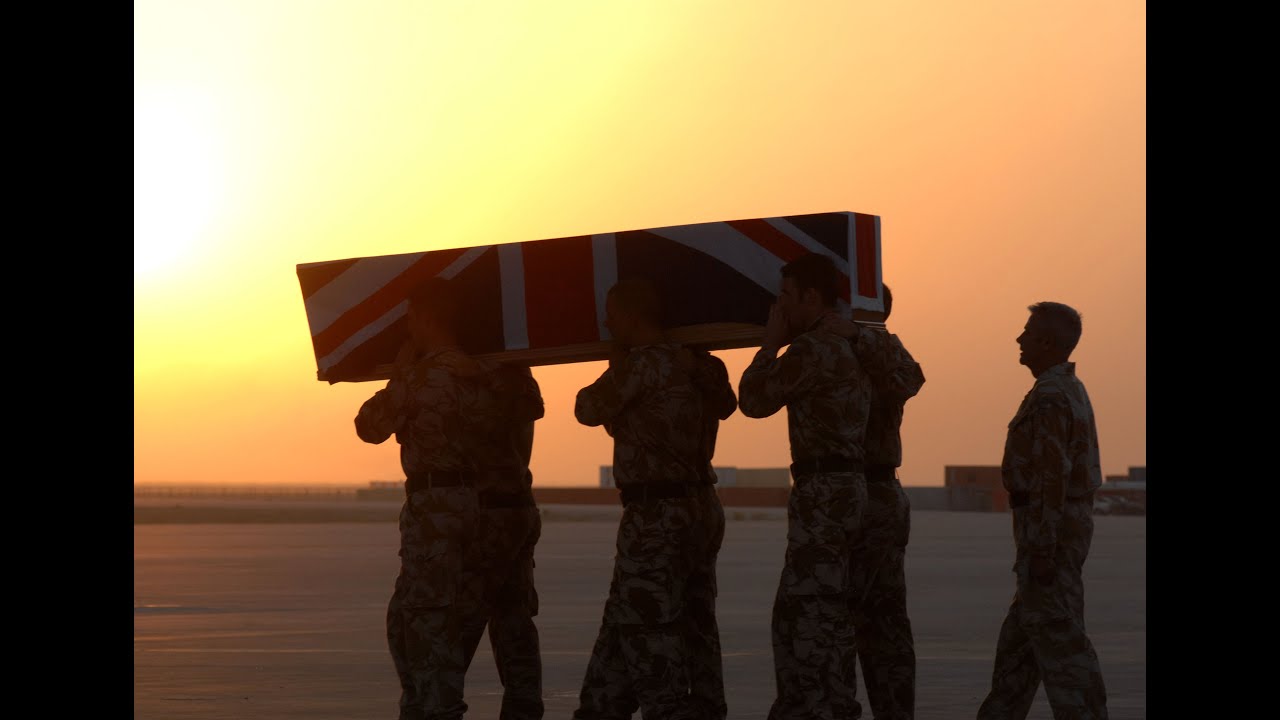 Young Plymouth veteran has made a moving "roll of honour" video tribute to all 632 servicemen and women killed in Afghanistan and Iraq - naming every one.

Zak Anderson, 28, who lost friends in both conflicts, asked people from all over the world to take part in the touching and ambitious project.
He spent five months putting together all the individual videos where the rank and name of every casualty is read out.
The former RAF Regiment serviceman, put an appeal on social media asking for simple, short tributes from all over the globe to complete the 30 minute video.
He received messages from as far afield as Australia, America, Spain and Britain, including some from friends and relatives of the dead as well as complete strangers.
Some clips show a loved one standing by a grave, others show scouts, cadets or ordinary people in their bedrooms or offices.
He began the project in October and finished it days ago - poignantly within weeks of British military operations in Afghanistan coming to an end.
Zak said he hoped the 21st century tribute would stand alongside more traditional monuments in stone and metal.