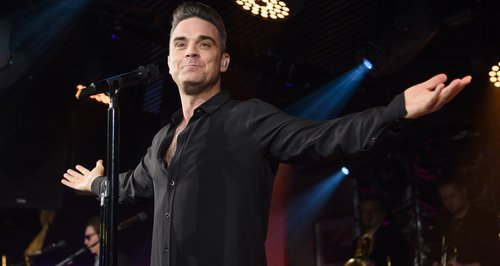 He even surprised us with a special duet with our favourite Spice Girl!

All month you guys have been winning money can't buy tickets to see the INCREDIBLE Robbie Williams perform LIVE just for YOU!

The stage was set, Heart Live was ready to go...

The stage is set for #HeartLive with @DietCokeGB! Shall we sneak into @RobbieWilliams dressing room?

On Monday December 19th, Robbie Williams performed an exclusive gig for 300 Heart listeners in a secret London venue...and boy was it a night to remember!!! 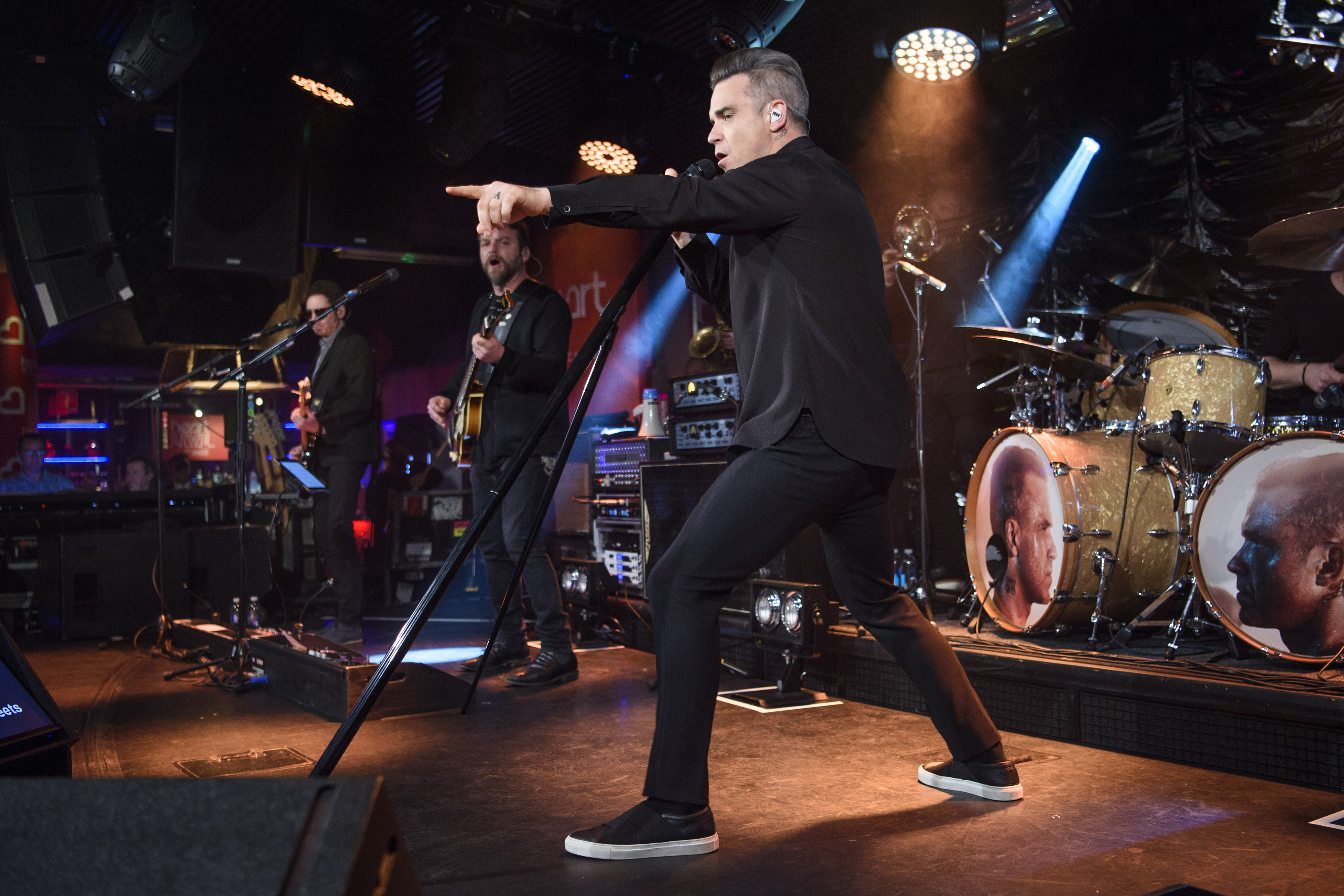 Following the release of his brand new album ‘Heavy Entertainment Show’ earlier this month, Robbie treated fans to a selection of his biggest and best hits as well as some brand new material at Heart Live with Diet Coke, in what was a truly magical evening of festive fun!

The father-of-two treated some very lucky Heart listeners to a stunning night of live music with full live band, performing 15 AMAZING songs as part of the ultimate girl's night out! 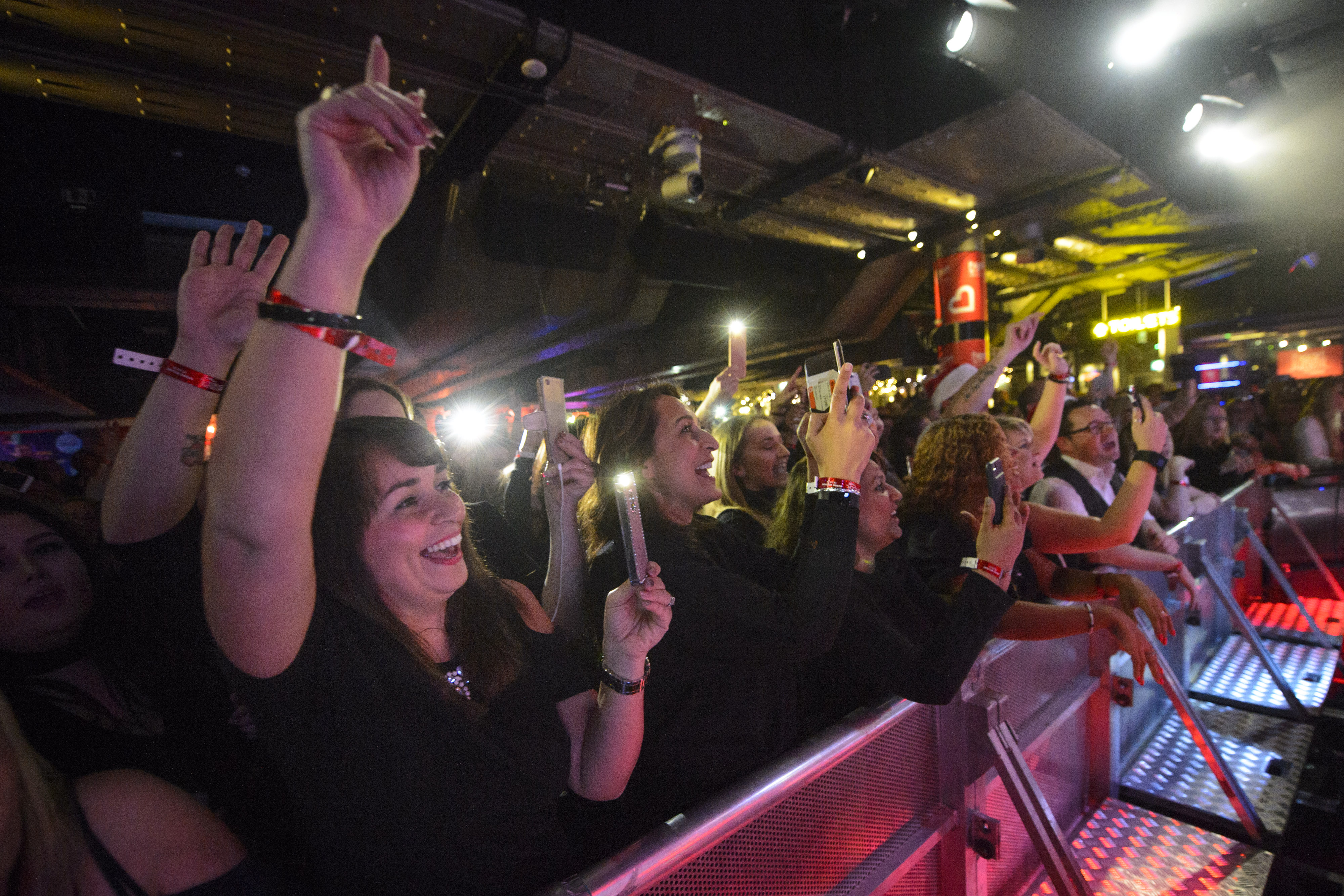 After 7 UK number 1 singles, 12 UK number 1 albums and a whopping 18 Brit Awards (more than anyone else in history!), the Robster performed some of his biggest hits as well as a few tracks from his eleventh studio album ‘The Heavy Entertainment Show’.

There was also an incredibly special duet with our very own Emma Bunton. 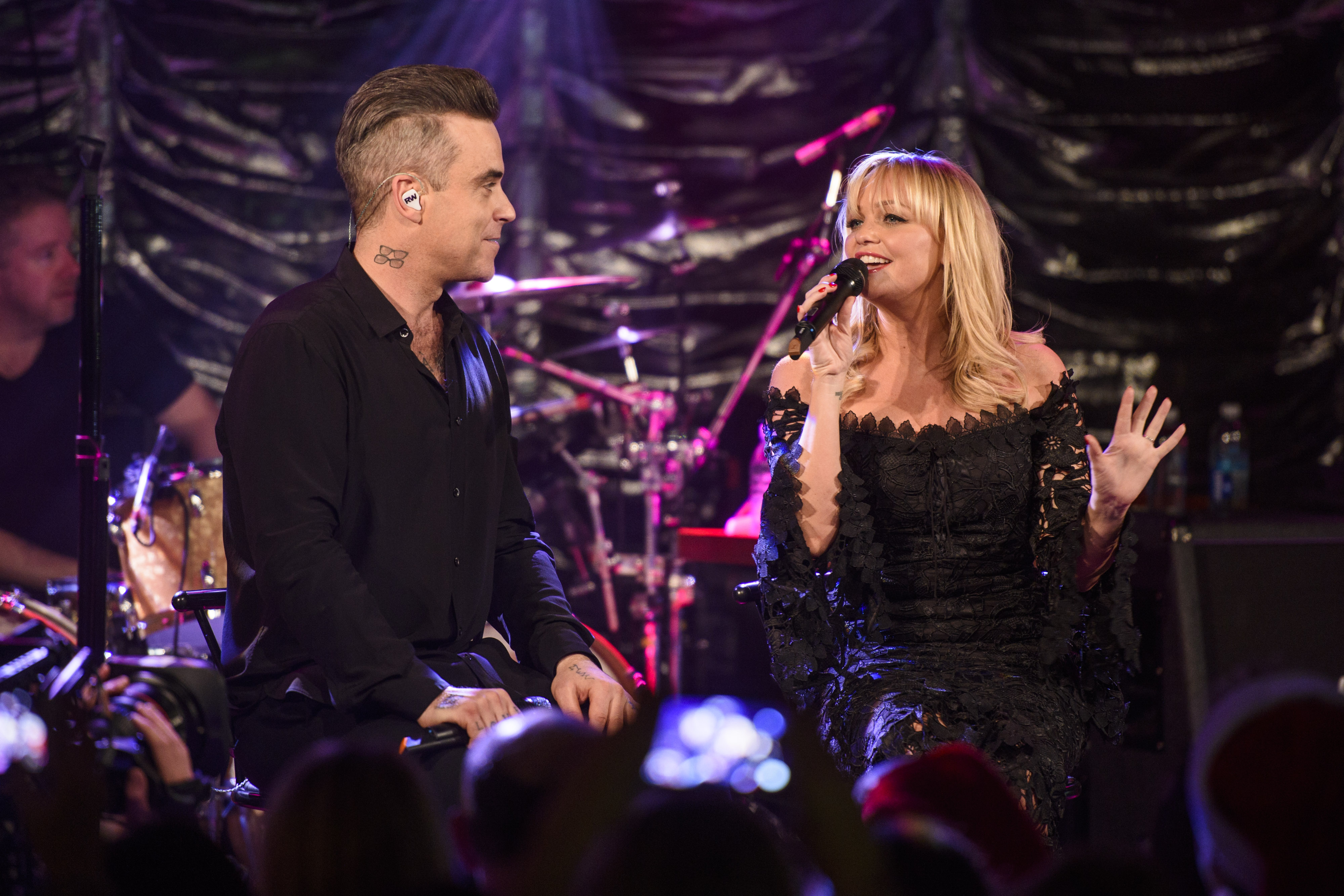 They performed the Spice Girls 1996 Xmas number 1 ‘2 Become 1!’ in a very special arrangement by Guy Chambers (who wrote Angels).

#duet @robbiewilliams I adore you! An amazing entertainer. We rocked it! #2become1

The legendary Duo only used piano and vocals and WOW was it beautiful! 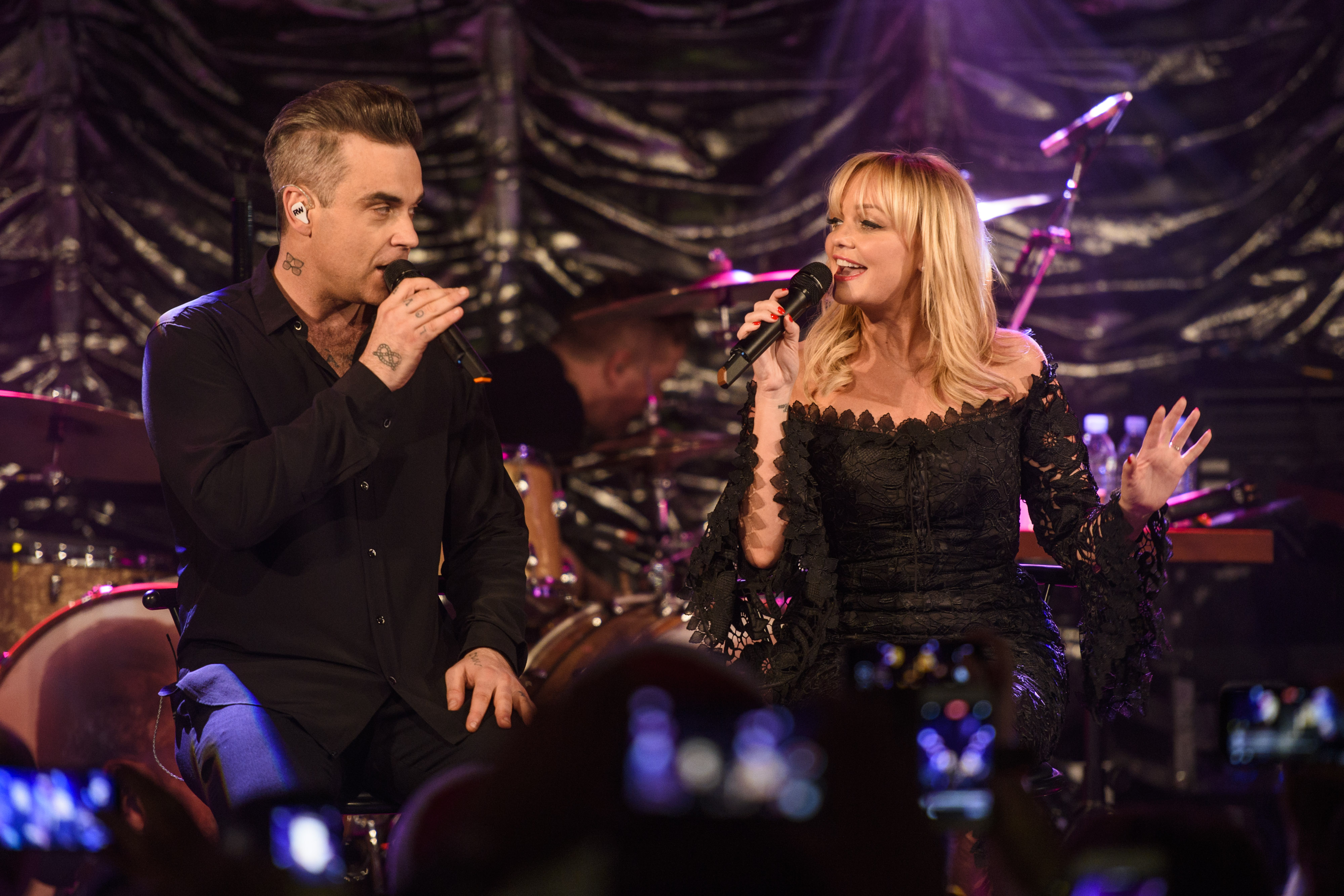 That's it @EmmaBunton we should form a band …THANK YOU sweetheart, you rock xxxxxx

They totally should! The evening was hosted by the lovely Jenni Falconer and Kat Shoob span those Heart Club Classics before Robbie's set kicked off! 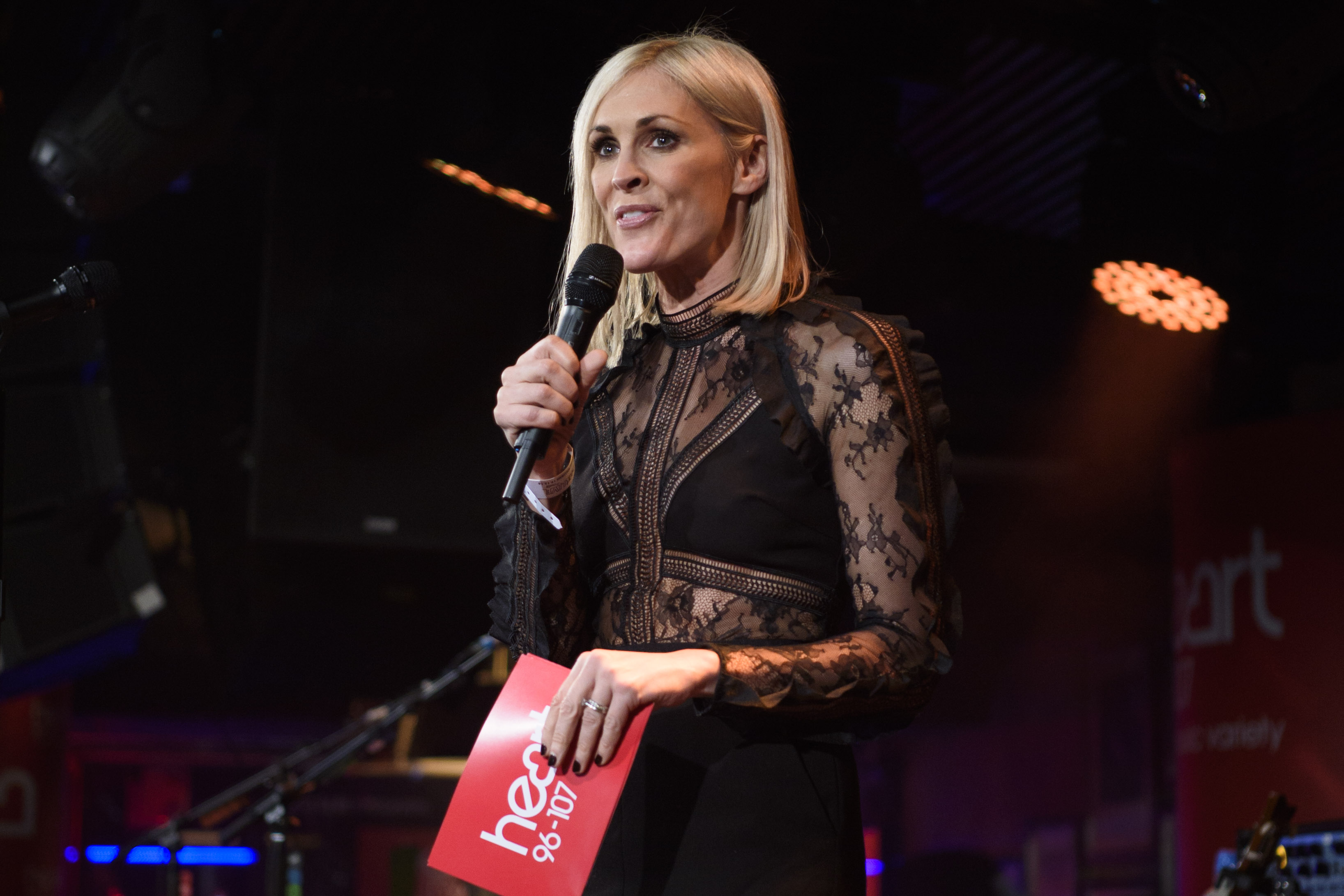 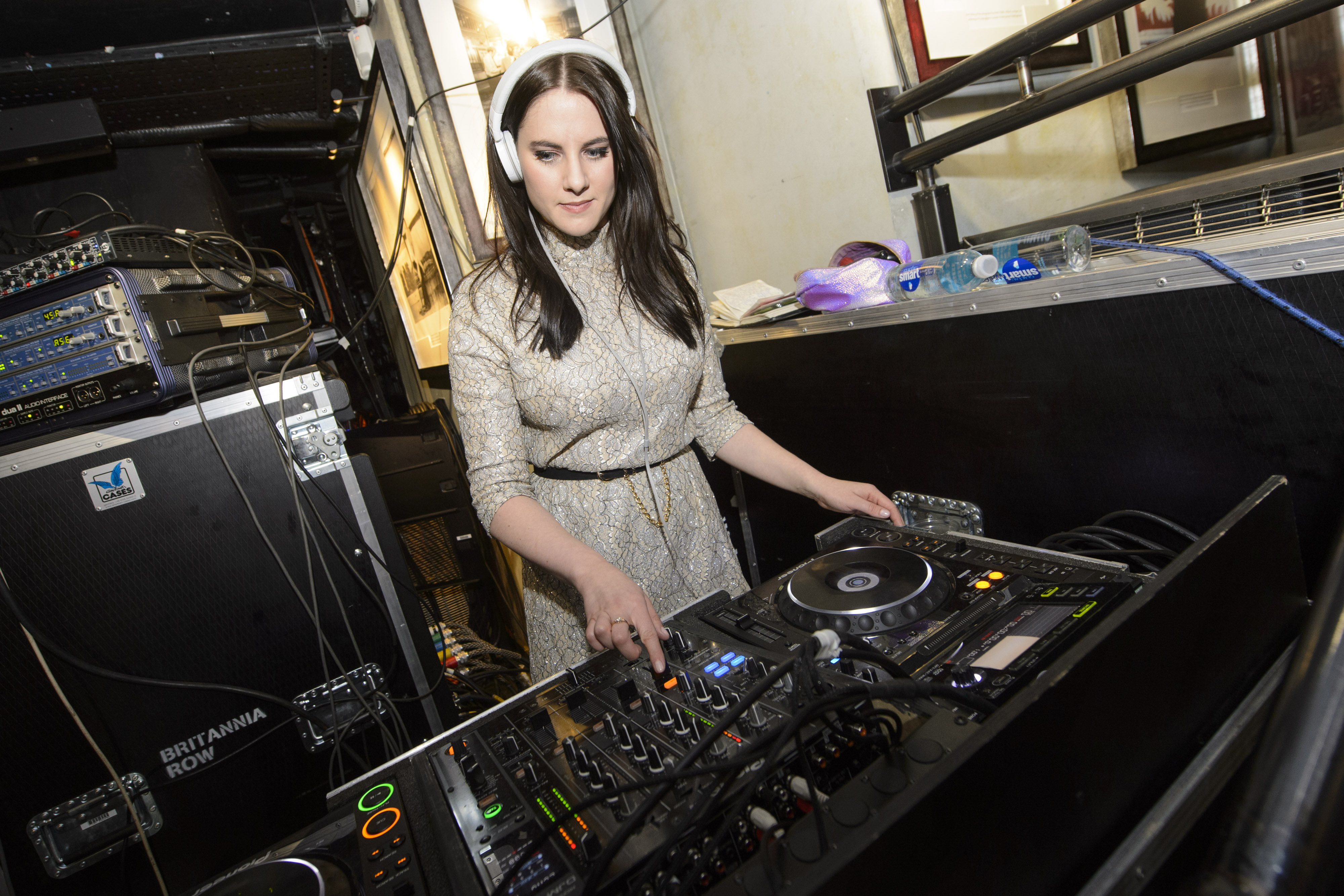 If you weren't lucky enough to win tickets, don't panic! We've got you covered...

Hear Robbie Williams' performance at our Heart Live gig with Diet Coke on Heart @ 6pm Boxing Day, with an exclusive interview with Robbie too!

It will also be broadcast on Heart TV on Wed 21st December. Make sure to catch it!

@katshoob has a new bestie... mr @robbiewilliams is here and waiting for you for #HeartLive with @dietcokegb! You can hear the gig on Heart on Boxing Day