Jason Donovan may be taking us back to the 80s with his show on Heart, but he admits his cringeworthy mohawk hairstyle is just one look from years gone by that he would rather forget as he dishes on his most loved memories and why he won't rule out a return to 'Neighbours'.

As Jason resumes his place in the Heart family with 'All 80s' on Sundays from 7-10pm, we take a trip down memory lane with the showbiz veteran to discover the soundtrack to his life and whether he plans to reprise his role as Scott Robinson anytime soon.

First CD you ever bought? (no fibbing!)

What song sums up the 80s for you?

Which poster did you have on your wall as a teenager? 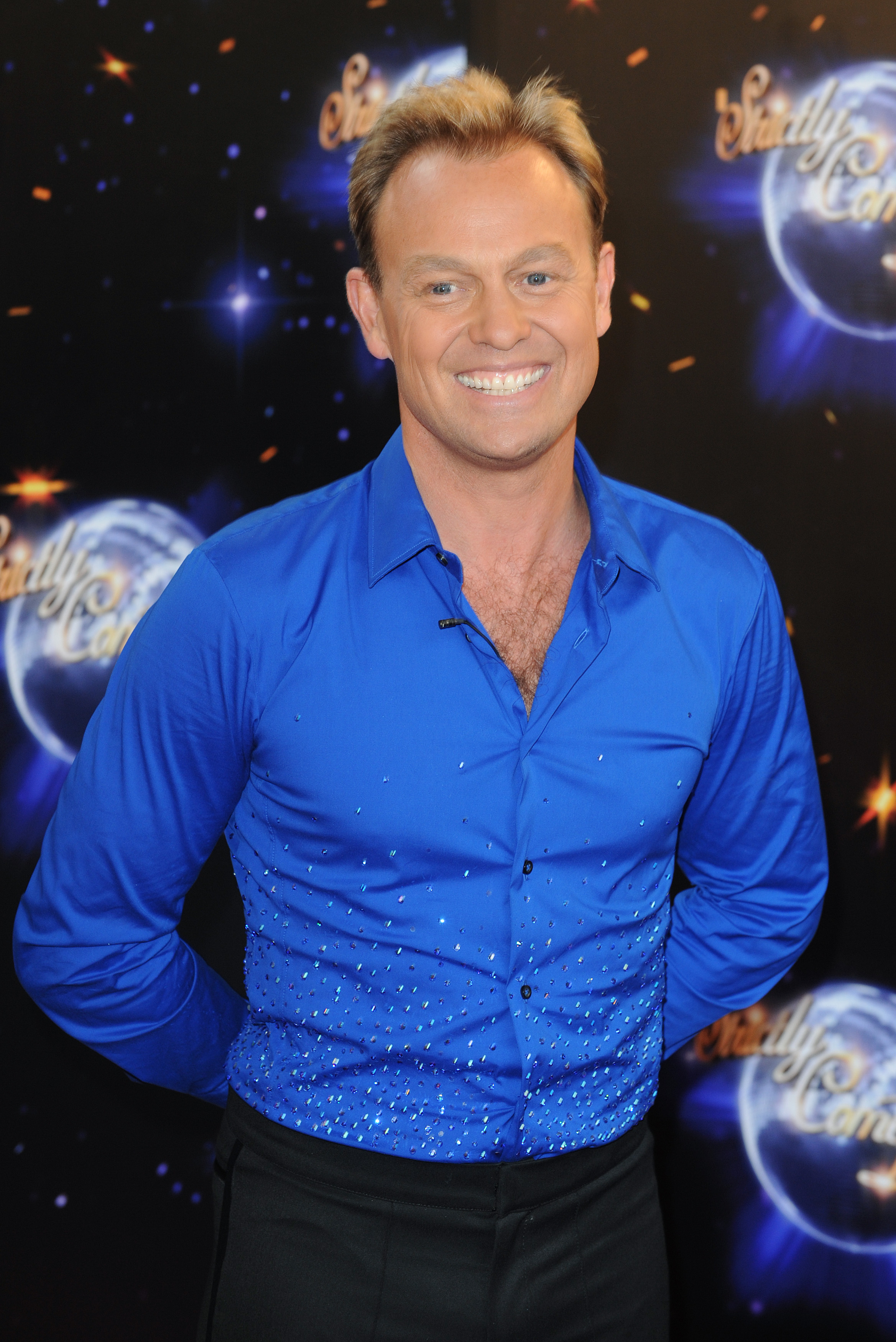 Which song reminds you of the first time you moved to the UK?

'When Will I Be Famous' - Bros

Would you consider ever returning to 'Neighbours'?

I think those days are behind me but if some of the others from that era were to come together then maybe a brief appearance... The problem with this is that any appearance would be overshadowed by the press attention it would receive. 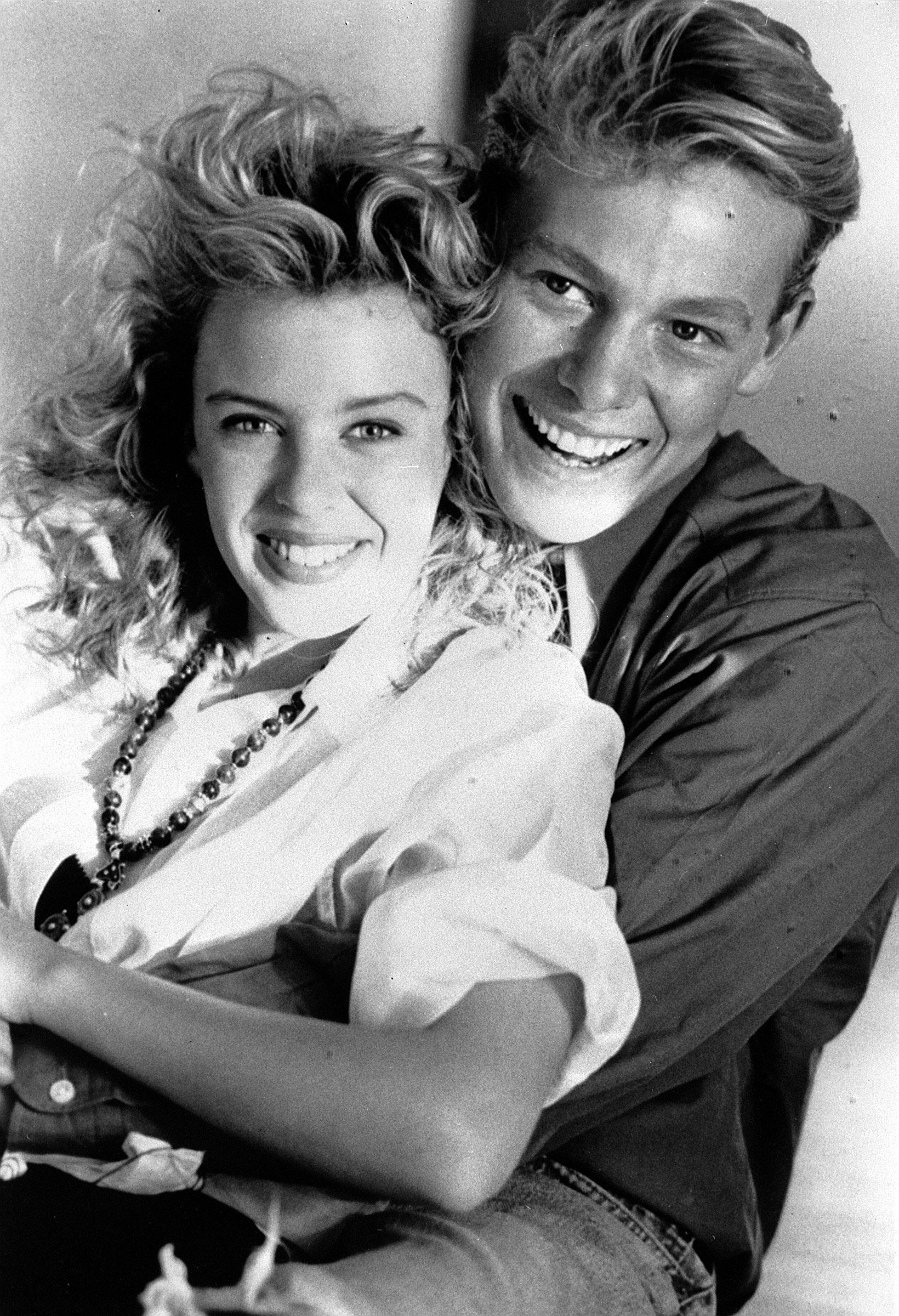 Have you regretted a particular hair cut or dodgy outfit?

Not really ...the mullet was of it's time. I believed in it ...and it served me well.

I've had a Mohawke in the 90s which wasn't the greatest look, but then again I wasn't thinking straight in the 90s.

What's been your ultimate career highlight?

Hopefully it's yet to come... but having a hit album across the UK and Europe was pretty special!

I wouldn't tell you!