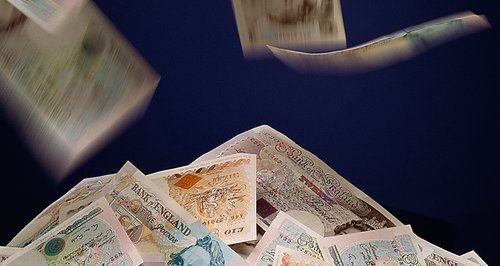 Scottish public bodies have recorded more than £110 million of fraudulent or mistaken payments since they began sharing data nearly a decade ago.

Audit Scotland co-ordinates a national data-sharing exercise every two years to match databases from separate public bodies to discover if someone has been defrauding the system.

It includes matching electoral registers against households receiving single-person tax discounts to see if others are living at the address.

Bodies can also match employee lists to benefit claimants to find out if they are not declaring income or working while claiming to be unemployed, or pensions records to death registers to ensure people do not continue to collect pensions for dead relatives.

The latest national fraud initiative in 2014/15 uncovered nearly £17 million of fraud and error - taking the total recorded fraud and errors to £110.6 million since the first NFI in 2006/07.

The latest NFI, which involved over 100 public bodies, has resulted in 5,939 overpayments being recovered worth approximately £4.6 million.

Some 4,846 council tax discounts have been reduced or removed, 194 occupational pensions stopped, 3,073 disabled blue badges stopped or flagged for future checks, 868 housing benefit payments stopped or reduced and #2.1 million in further savings from the NFI 2012/13.

The matches which generated the most outcomes were council tax discounts, pensions, blue badges and housing benefits.

Russell Frith, assistant Auditor General, said: "The national fraud initiative makes a significant contribution to the security and transparency of public finances by checking that services are provided to the correct people and therefore helping to reduce fraud and error.

"It also acts as a powerful deterrent against persons who might be planning to commit fraud.

"It's important that public bodies take full advantage of the support that the initiative can provide to their detection work and the increasing opportunities the technology creates for strengthening the fight against fraud.''

A Cosla spokesman said: "Cosla welcomes the report from Audit Scotland on the national fraud initiative (NFI). Councils are committed to tackling fraud and ensuring that money goes to support those who have genuine need.

"The NFI is an important tool in assisting councils and other public authorities to share data and access the information needed to combat fraud and error and, as the news release suggests, this has been a successful initiative for fraud prevention across the public sector.'' 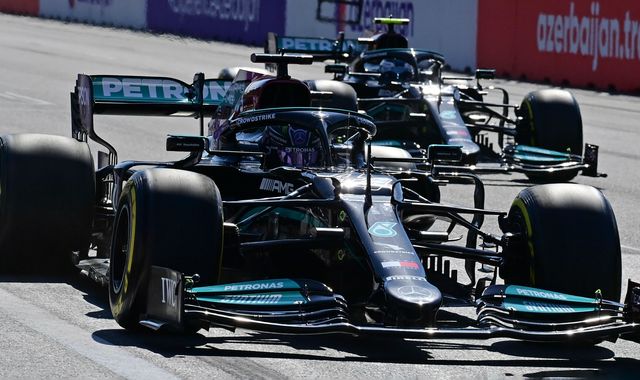