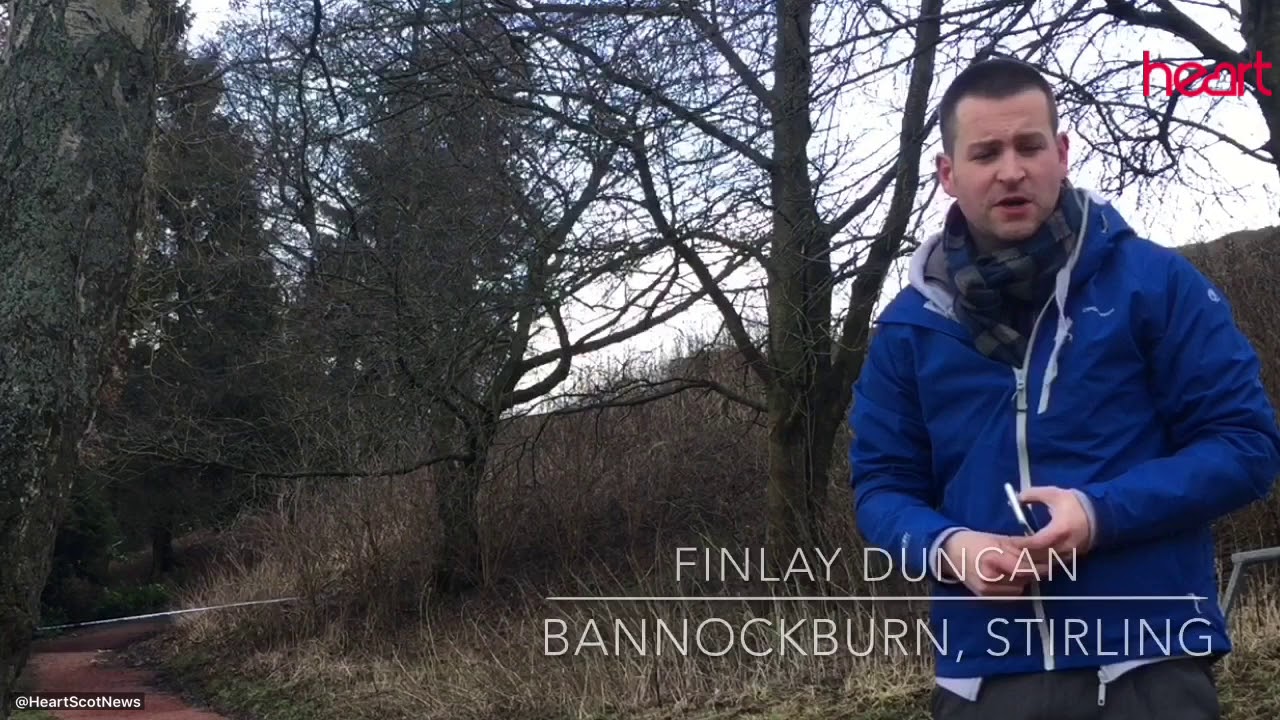 A teenage girl was subjected to a serious sexual assault as she walked in a park, police have said.

The 13-year-old was walking in Ladywell Park, Bannockburn, when she was attacked from behind, dragged into a wooded area and sexually assaulted.

The incident happened between 6.30pm and 7pm on Saturday February 10.

Police have appealed for information following the attack and are keen to speak to anyone who was in the area at the time.

The suspect is described as male, of skinny build and around 5ft 4in tall.

He was wearing black clothing, gloves and a hooded top with the hood up and old-looking training shoes.

He had the bottom of his face covered and was well-spoken.

Detective Chief Inspector Gary Boyd of Stirling Public Protection Unit said: "This has been an absolutely terrifying ordeal for the victim and we are continuing to provide her with all the necessary support and assistance she requires while we progress this investigation.

"I am extremely eager to speak to anyone who has information that can assist us in tracing this suspect.

"This is an area that is popular with groups of young people and I would urge anyone who saw anything suspicious in the area of Ladywell Park to please get in touch."

Anyone with information is asked to contact officers on 101.