Police are investigating a sexual assault on a 14-year-old girl on the Glasgow Subway.

The incident, which happened at Ibrox station, was reported to British Transport Police before 8pm on Saturday.

No-one has been arrested in connection with the incident.

A spokesman for British Transport Police said: "Officers are investigating a report of a sexual assault on a 14-year-old girl at Ibrox rail station.

"Officers were called shortly before 8pm on Saturday August 12.

"An investigation is under way to examine the circumstances of the incident.

"There have not been any arrests at this time." 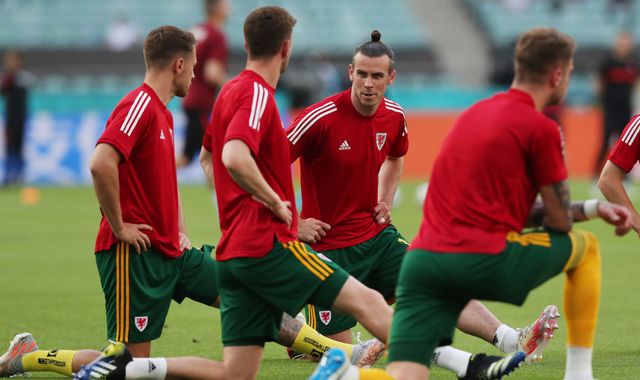 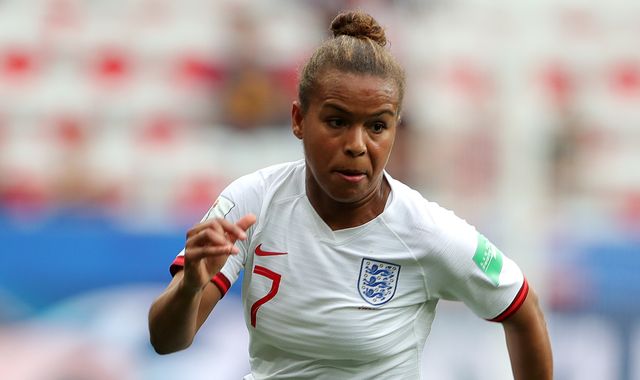