A 14-year-old girl suffered a broken neck after a car was deliberately driven into a group of children in Glasgow.

Five youngsters, aged between 12 and 14, were standing on a pavement in Stravanan Road in Castlemilk, Glasgow, around 3.30pm on Saturday when they were hit by a silver Vauxhall Astra.

Police Scotland said the vehicle had been deliberately driven at the group, and are treating the incident as attempted murder.

Some reports said the car had tried to hit someone else on the road as part of a gang feud, but missed and drove into the children.

Two girls aged 12 and 14 and two boys aged 12 and 13 were treated for minor injuries while one 14-year-old girl is in a serious but stable condition at Hairmyres Hospital in East Kilbride, South Lanarkshire.

Her family said she has a broken neck and may need surgery.

The car had two men inside and drove off towards Birgidale Road after the incident.

Detective Inspector Peter Sharp said: "Extensive police inquiries are continuing to trace the man driving the car, his male passenger and also the vehicle involved. Officers are following a number of lines of enquiry.

"At this time I would appeal to any witnesses to this incident, or anyone with information that may assist this investigation, including anyone who may have details of the silver Vauxhall Astra involved to contact police as a matter of urgency.

"There will be additional police patrols in the area to provide reassurance to the local community and I would encourage anyone with information or concerns to approach the officers who will be happy to assist." 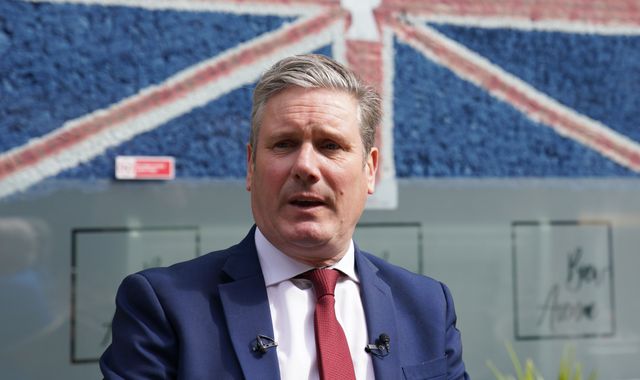 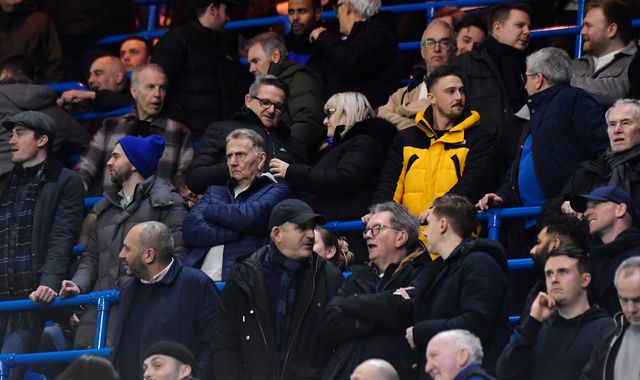