17 in hospital after bus crash in Glasgow

Seventeen people remain in hospital after a bus overturned near the Clyde Tunnel in Glasgow.

Police Scotland said a total of 29 passengers were taken to hospital for treatment and 12 have since been released since the 7pm crash on Sunday.

The condition of three people has been described as "serious but stable".

Police closed the road while an investigation was carried out. It later re-opened at 5.15am on Monday.

Inspector Darren Faulds of Police Scotland said: "After officers arrived at the scene, they spoke to 28 passengers and the driver of the bus.

"Our investigation is continuing today into the cause of the crash."

The crash happened on a slip road to the Clyde Tunnel in the west end of Glasgow when the single decker First Bus overturned on the A739 slip road.

A Scottish Fire and Rescue Service spokesman said: "Operations Control mobilised a number of fire engines to the A814 slip-road, near the Clyde Tunnel, Glasgow."

Police investigations into the cause of the crash are continuing.

Inspector Faulds added: "The bus involved will be fully examined and officers are gathering and studying CCTV footage from the area to assist with their enquiry."

Police urged anyone who was on the bus and left before emergency services or anyone who witnessed the crash to contact 101. 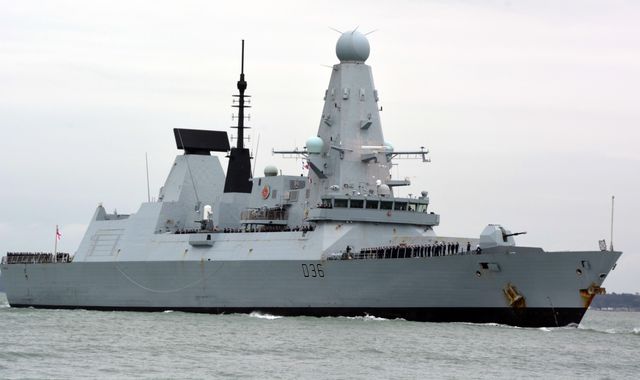