24% Of Parents Move Home To Be In School Catchment Area

Nearly a quarter of parents have moved house to be within their desired school catchment area, a survey has found.

Some 24% of parents with school age children have either already bought or rented a new property to secure an address near where they want their child to be educated, Santander Mortgages found.

Those families willing to move are prepared to pay a 12% premium for their desired catchment area, equivalent to an extra £26,800 in the current property market.

This is just under the average full-time salary in the UK, at £28,2133, Santander said.

Just over half (51%) of families who have moved to be within a catchment area had sold their previous property, but 30% said they had bought a second home.

Nearly a fifth (19%) of those who moved to be in a catchment area rented a property to secure their desired address.

Parents had also made other sacrifices to be located within a sought-after catchment area.

A fifth (20%) of those who moved had changed jobs, while 20% say they were forced to downsize and 19% moved to an area where they did not feel safe.

A quarter (25%) admit they overstretched themselves, paying more for the property than they could realistically afford and 26% moved to a location far away from family or friends.

The study suggests that the moves made by many of these families are temporary. More than two-fifths (44%) of those who moved to be within a catchment area expect to leave as soon as their child has secured a place, rising to two-thirds (66%) of parents in London.

Miguel Sard, managing director of mortgages, Santander UK said: "Living within a certain school catchment area is top of the wish list for many families but often these addresses come at a premium.

"Our study highlights the significant financial and lifestyle sacrifices that parents are making to be within the catchment area of a desired school.

"Buyers need to do their research as properties in catchment areas often come with a hefty price tag, especially in London where competition for school places is fierce."

More than 4,000 people were surveyed for the research.

Here are the percentages of parents with children aged four to 18 who have bought or rented a home to be in a school catchment area, followed by the typical premium that parents can expect to pay to live within their desired catchment area, according to Santander Mortgages, based on average house prices and the premium parents said they were prepared to pay or had already paid, on average: 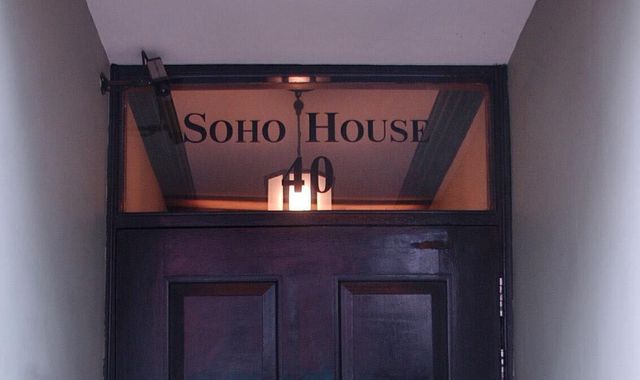