Pet owners pay nearly £3,500 typically in the first year of owning their animal, including costs such as food, bedding, toys, equipment and insurance, a survey has found.

One in eight (12%) pet owners surveyed claim they love their pet more than their partner, the research from Nationwide Home Insurance found.

A fish will cost its owner £769 in the first year, including set-up costs such as a tank and pumps, the research suggests.

Meanwhile, keeping a rabbit - hutch and all - will cost £1,802 in the first year, according to the survey.

While the average amount spent on the animal itself was found to be £147, one in five (20%) pet owners said they spend more than £250.

More than half (54%) of those surveyed saved up beforehand to cover the initial cost of owning a pet, the research among more than 2,300 pet owners across the UK found.

Nearly one in 10 (9%) pet owners use a credit card to fund the ongoing cost of their animals, while nearly two fifths (38%) dip into their savings.

Rob Angus, Nationwide's head of general insurance, said: ''Owning an animal can be extremely rewarding, but a very expensive experience. Given a pet is for life, it's important to plan ahead and budget for the potential costs involved, otherwise animal ownership could turn into a financial headache.''

Figures released by the Association of British Insurers (ABI) last week showed a record £706 million in pet insurance claims was paid in 2016.

To find out more about Pet Insurance, check out Pets in a Pickle. 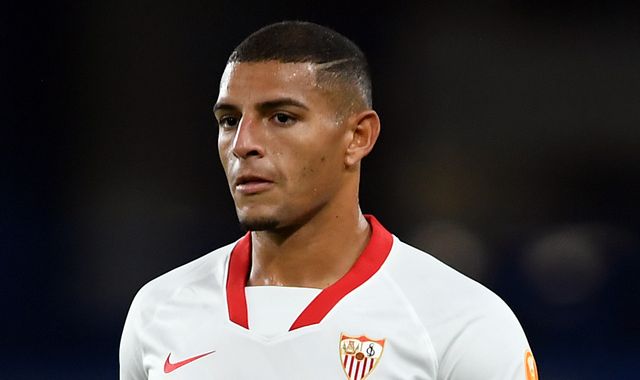