60% Of Scots Hooked On Smartphones 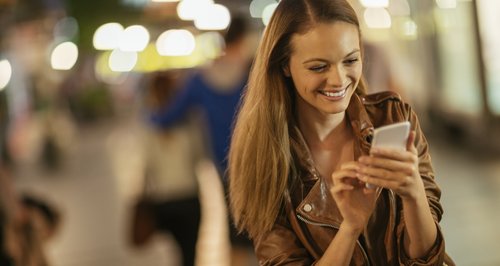 Six out of 10 Scots say they are hooked on their smartphones, tablets or computers, with a quarter even going on a "digital detox'' because they feel they are online too often, according to a new study.

The Ofcom report found adults in Scotland spend an average of 20.9 hours online each week - with 60% considering themselves "hooked'' and 20% reporting feeling nervous without their mobile phone.

It found internet use can affect people's personal and working lives, leading 25% of users to abstain completely at some point.

Common reasons for taking time-out include to spend time doing other things and with family and friends.

More than half of internet users reported spending longer browsing the internet than they had originally intended, while 37% said the same about social media.

The communications market report for Scotland, which drew on research from various studies, gives a snapshot of media and communications behaviour over a week-long period, looking at how people use services and devices throughout their day, as well as a wider overview of the communications sector.

It also found that adults in Scotland spend the majority of their waking hours on media and communications activity, such as being on the phone, sending emails, using the internet or watching television.

By multi-tasking, adults in Scotland squeeze an average of 10 hours and 48 minutes of media activity into eight hours and 39 minutes of real time.

On average, people sleep for eight hours and eight minutes each day, and seven hours and 13 minutes awake and not engaged in media or communications.

People reported both positive and negative impacts from being online, with 76% stating they are now able to do things they were not previously able to do, while 72% said they have felt ignored because the person they were with was using a device.

Meanwhile, half of internet users said face-to-face interactions are often interrupted by the use of phones, tablets and other online devices, and three quarters reported using their smartphone in at least one social situation.

Around a fifth of internet users also admitted texting family or friends even though they were sitting in the same room.

The study reported a rise in the use of instant messaging services, with usage up 18% since 2014, while adults are also spending more time watching on-demand television through services such as Netflix and Now TV.

Vicki Nash, director of Ofcom in Scotland, said: ``The internet has increasingly broadened our horizons and change our lives for the better.

"But as Scots get more connected, many admit to feeling hooked.

"So many of us are beginning to take a fresh look at how we use technology and going on a digital detox to enjoy life beyond the screen.'' 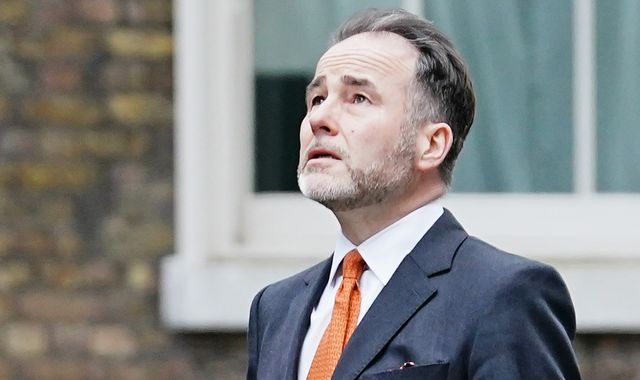 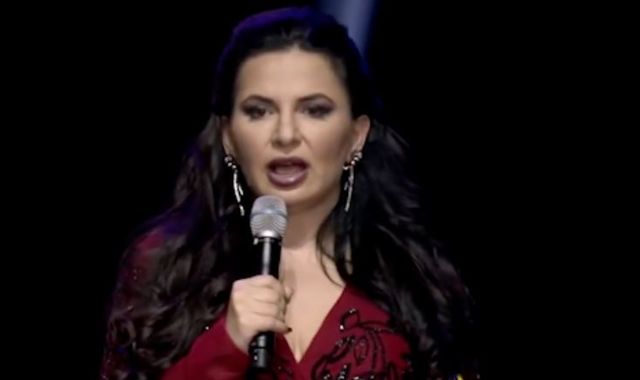 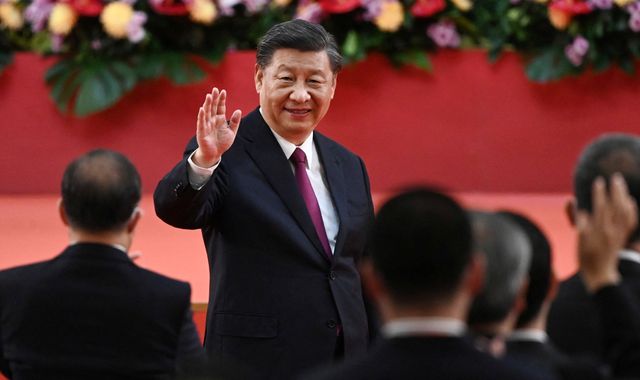