683 People Died While Waiting To Be Discharged From Hospital

Nearly 700 patients died while waiting to be discharged from Scotland's hospitals over a 19-month period, figures obtained by Labour have revealed.

Health boards said 683 people died in hospital care between the start of March 2015 and the end of September 2016 who had previously been declared as medically fit to leave.

Labour health spokesman Anas Sarwar said the "horrifying figures'' showed the problem of delayed discharge could be "seriously dangerous for the patients involved''.

Delayed discharge, also known as bed blocking, occurs when patients are well enough to leave hospital but have to wait for support to be put in place in their own home or for a vacancy at a care home.

Tackling the issue has been a priority for the Scottish Government but latest health service statistics showed the problem worsening, with a census carried out in October 2016 revealing 1,576 people were delayed, up from 1,524 the previous month.

Over the course of October, patients spent 43,919 days in hospital as a result of delayed discharge.

Meanwhile, Labour warned the total number of patients who had died while waiting to be discharged could be higher than the total of 683, which was obtained using Freedom of Information, as some NHS boards were unable to give complete figures as these may have identified individual patients involved.

Health Secretary Shona Robison said in February 2015 she wanted to "eradicate delayed discharge out of the system'' over the course of that year.

But Mr Sarwar said that nearly two years on from that "the problem is now getting worse and increasing the pressure on our hospitals''.

He criticised the number of deaths that occurred while patients were waiting to leave hospital, saying: "These are horrifying figures. Almost every health board in Scotland has seen a delayed discharge death.

"This shows that delayed discharges are not just detrimental to patient flow and the running of our hospitals, but that they can be seriously dangerous for the patients involved.

"We know how undervalued and over-stretched our NHS staff are, and they should be supported by a proper system to help patients out of hospital as soon as possible.

"Further cuts to local councils which provide social care will only add to this and it shows the complete mismanagement of our NHS under the SNP.''

Ms Robison said: "One unnecessary delay is one too many and I've made clear my ambition and expectation that our new integrated health and social care partnerships will successfully address this.

"We're working with boards to prepare for winter and recently announced £3 million in November to support them.

"This is in addition to the £30 million a year allocated to health and social care partnerships to help them tackle delayed discharges.

"We will continue to work with the partnerships that face the most significant challenges to ensure the level of delayed discharges reduce and that people can live out their lives in their own homes or similar homely setting.'' 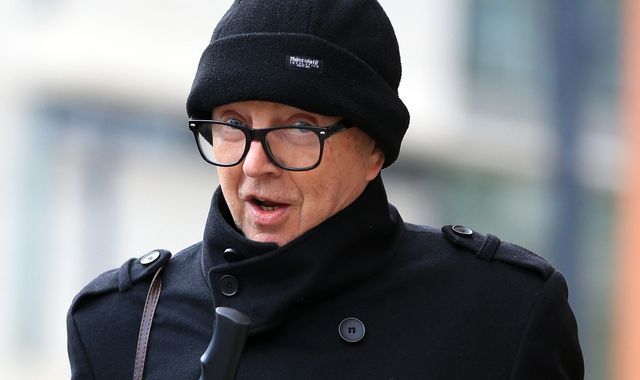 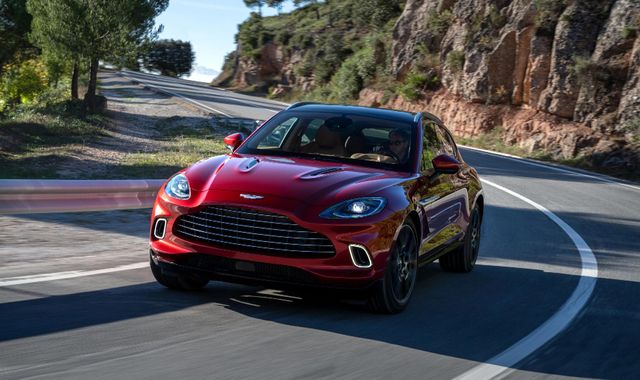