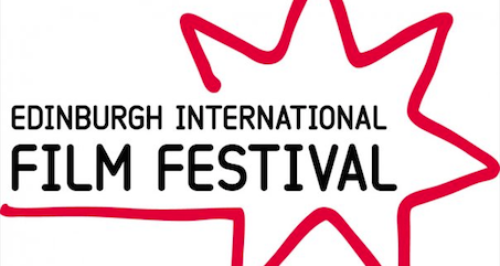 Shot on location in Scotland, Tommy's Honour - directed by Sean Connery's son Jason - is based on the story of the pioneering golfer and his relationship with his son.

Stars including Peter Mullan, Jack Lowden and Sam Neill are expected to attend the screening at the Festival Theatre.

Other big names due to appear at the festival over the next 12 days include Meg Ryan, Kim Cattrall and Kevin Smith.

Ryan will walk the red carpet to promote her directorial debut Ithaca, a coming of age story featuring a cameo by her Sleepless In Seattle co-star Tom Hanks.

The festival's deputy artistic director Diane Henderson said: ''In this special year we're proud to welcome so many exciting and talented guests from all over the world.

''Some we're lucky enough to welcome back and others are here for the very first time.

''If you'd like the chance to rub shoulders with your favourite actor, director, animator or producer, or the opportunity to meet the stars of tomorrow, then EIFF has it all.''