An independent inquiry into the abuse of children in care is to take evidence from some seriously-ill and elderly victims "as a matter of urgency'', its chair has announced.

Susan O'Brien QC said that while the inquiry is "not quite ready'' to call for survivors and witnesses to come forward, it had decided to take evidence from a small number of people.

The inquiry, which could take up to four years, will cover allegations of abuse of children in formal institutional care including faith-based organisations, children's homes and secure care as well as those in foster care, long-term hospital care and boarding schools.

It covers the period ''within living memory'' up to December 17 2014 and will have the power to compel witnesses to attend and give evidence.

Ms O'Brien said it would be called the Scottish Child Abuse Inquiry, adding that references to historical abuses ``is misleading'' and could deter survivors from coming forward.

She said: "We are not quite ready to issue a call to all survivors and witnesses to come forward, as we are arranging to put support in place for people who will find giving evidence upsetting.

"Unfortunately, not everyone can wait even a few more weeks, so we have decided to take evidence from a small number of survivors as a matter of urgency.''

She said the inquiry had been asked to do this by the In Care Abuse Survivors Scotland group but added: "There may be other witnesses in the same position. If they make contact with us, we will try to take their evidence early.''

On the decision to change the name of the inquiry, Ms O'Brien stated: "I have taken a decision to accept evidence of abuse which happened up until December 17 2014.

"However you look at it, that is not a date far back in history and I have concluded that the reference to 'historical' child abuse is misleading.

"Anything which might prevent survivors of abuse from coming forward is not a good idea and we can change the name without expense or difficulty at this early stage.''

Those who wish to contact the inquiry can do so by emailing information@childabuseinquiry.scot or writing to Scottish Child Abuse Inquiry, PO Box 24085, Edinburgh EH7 9EA. 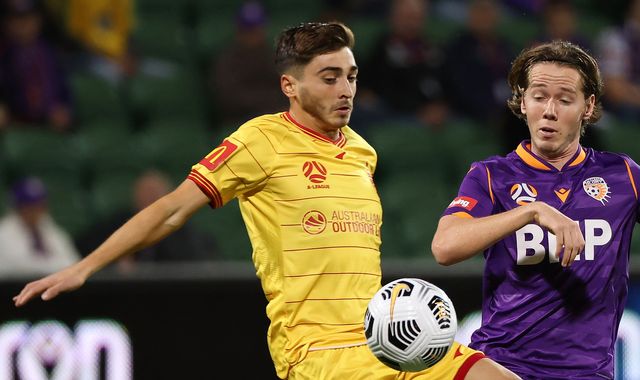