An abuse survivor is suing a Catholic Church sect and a local authority after he was assaulted by a monk at a residential school.

Michael Murphy, known as Brother Benedict or Brother Ben, abused children in the 1970s and 1980s when he worked at St Joseph's School in Tranent, East Lothian.

He was jailed for seven years in April 2016 at the High Court in Edinburgh after being found guilty of physically and sexually abusing eight boys.

The physical abuse he carried out included habitual and sustained physical punishment as well as the administration of electric shocks, the Crown Office said at the conclusion of the case.

The anonymous survivor, now in his 50s, is suing East Lothian Council and De La Salle Brothers and is seeking damages estimated at a six-figure sum for the pain caused by the former schoolmaster.

He said Brother Benedict "ruined not just my childhood but my adult life".

He added:  "He abused his position while working alongside the Council and the Church to fulfil his own sick desires.

"I hope now to be able to find the means to help me rebuild my life."

Murphy, from Liss in Hampshire, also had a previous conviction for 10 earlier assaults on boys when he worked at St Ninian's School, Gartmore, near Stirling, between 1960 and 1969 which resulted in a 12-month jail sentence.

He has been placed on the sex offenders' register indefinitely.

Kim Leslie, Partner and Specialist Abuse Lawyer at Digby Brown Solicitors, said: "Following the conviction of Brother Benedict we are now investigating the matter on behalf of our client who was subjected to a horrendous ordeal and there is no doubt that others will have found themselves being similarly affected.

"An action has now been raised in court on the grounds of vicarious liability against both the local authority and the De La Salle Brothers."

East Lothian Council said it would be inappropriate to comment.

The De La Salle Brothers said: "As legal proceedings have commenced we are unable to comment at present. " 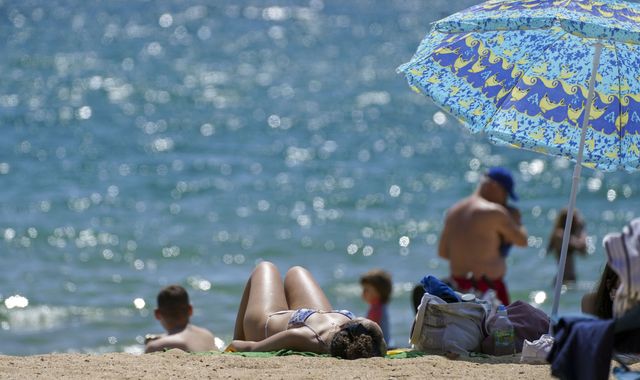 UK weather: Hottest day of the year so far as temperatures hit 28.6C 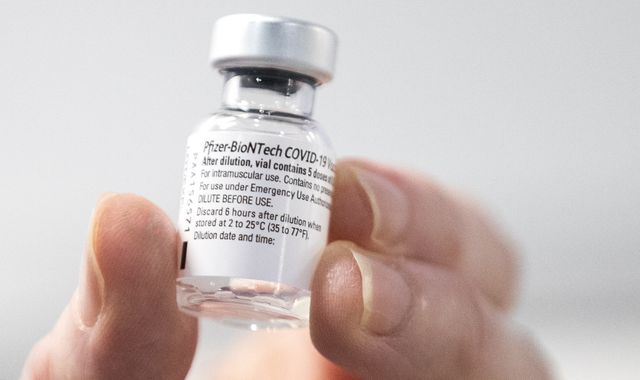