Politicians, business leaders and trade unions will join forces in a bid to save the closure-threatened Michelin tyre factory in Dundee.

The Scottish Government has announced details of the action group that is being set up to look at alternative futures for the plant and its 845 workers.

It will be led by Dundee City Council leader John Alexander and Steve Dunlop, chief executive of Scottish Enterprise, with both Scottish Finance and Economy Secretary Derek Mackay and Secretary of State for Scotland David Mundell also involved, as well as John Reid, director of Dundee's Michelin site.

It comes after First Minister Nicola Sturgeon pledged Scottish ministers would "leave no stone unturned" in the efforts to secure a "positive future" for the factory.

Michelin's announcement that the site is to be closed in less than two years was "devastating", she said, adding that her thoughts were with the staff there and their families.

The France-based tyre firm have given Mr Mackay some three weeks to come up with an alternative to closing the plant.

"They, whilst not wanting to revisit the decision, are at least giving me a hearing in about three weeks' time so I can put that offer to them," he said.

The Michelin action group has now been tasked with developing the response and will meet for the first time in the city on Monday.

In addition to this, the group will seek expert advice from manufacturing leaders including Dr Hamid Mughal, co-chair of the strategic leadership group of the National Manufacturing Institute for Scotland.

Mr Alexander pledged that the group would "hit the ground running" and would be focused solely on keeping Michelin in Dundee.

He stated: "It is imperative that the membership of the action group reflects stakeholders, experience and those with an ability to find solutions. I'm delighted to say that I believe those identified do just that.

"This action group will hit the ground running with one focus, to retain Michelin's footprint in Dundee. I want to thank the Scottish Government, in particular, for their unwavering support for the workforce and the city at this difficult time."

Mr Mackay added: "The Michelin action group will work tirelessly in the coming weeks to explore all options and provide Michelin with a proposition that demonstrates what support can offered, be it business rates or financial aid, to help retain a presence in Dundee."

Michelin confirmed earlier this week that its Dundee plant, which opened in 1972, is due to cease operations by mid-2020.

The company said the market for premium smaller tyres such as those produced at the Tayside factory has dropped significantly due to an increase in cheap imports from Asia and a shift to larger car tyres.

Scottish Labour leader Richard Leonard called for the UK Government to commit an extra £50 million to the Tay Cities deal for the Dundee area - which would take its contribution up to the £200 million pledged by the Scottish Government.

He added: "Every possible lever of government - at both a Scottish and UK level - must be pulled in the collective effort to save these 850 jobs and secure the factory's future." 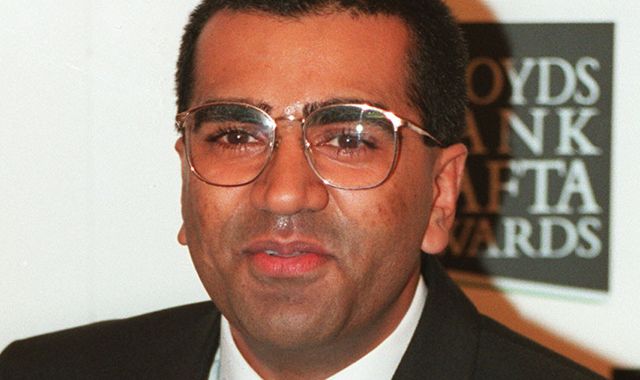