The sale of airwaves crucial to improving mobile signals should come with Scotland-specific coverage obligations, the organisation representing small businesses has said.

The Federation of Small Businesses (FSB) will call on Westminster's Scottish Affairs Committee to push the UK Government to take up the proposal when it appears to give evidence next week.

The committee is currently investigating digital connectivity in Scotland.

Ahead of its appearance on Monday, the FSB said action was needed to help address Scotland's "unacceptable" mobile coverage.

It highlighted Ofcom figures showing that just 17% of Scotland's geography has 4G mobile coverage compared to 60% of England's landmass.

FSB Scottish policy convener Andy Willox said: "While some allowances could be made for differences in geography and population density, these figures show that the gap between Scotland and England is unacceptably wide - as it has been for some time.

"Ofcom have suggested that nation-specific coverage obligations might be a means to address this embarrassing problem.

"The Scottish Affairs Committee must push the UK Government to take up this proposal."

Statistics show Scotland also lags behind on superfast broadband, with 87% availability compared with 92% in England.

The FSB has welcomed the Scottish Government's commitment to deliver universal superfast broadband but called on ministers to provide clarity over when and how this will be delivered.

The Scottish Government has said initial investment will deliver superfast access to a "significant proportion" of the 245,000 homes and business which do not currently have access.

It said there will also be further phases "involving a wide range of superfast technologies, supported by a national voucher scheme, available to individuals and to communities".

Mr Willox added: "The ambition to deliver universal superfast broadband in Scotland is absolutely right. But expectations are high and rising, and the Scottish Government must not disappoint communities and local businesses.

"They must clearly communicate with every currently underserved premises when they should expect superfast availability and what technology will be deployed to deliver this connectivity."

Liberal Democrat MSP Mike Rumbles said: "It is essential that the Scottish and UK governments work together to tackle the unacceptable variance in coverage across Britain, hasten the rollout of modern telecommunications and lift areas out of the digital dark ages." 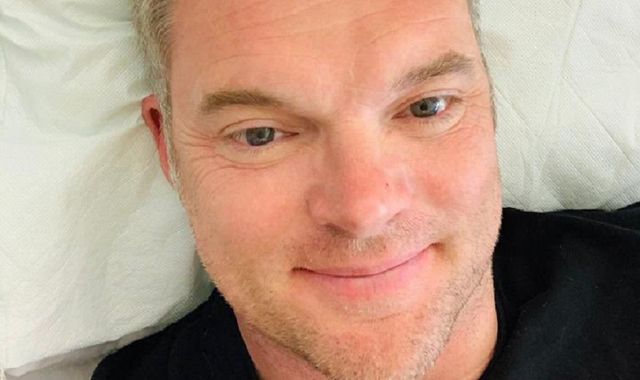 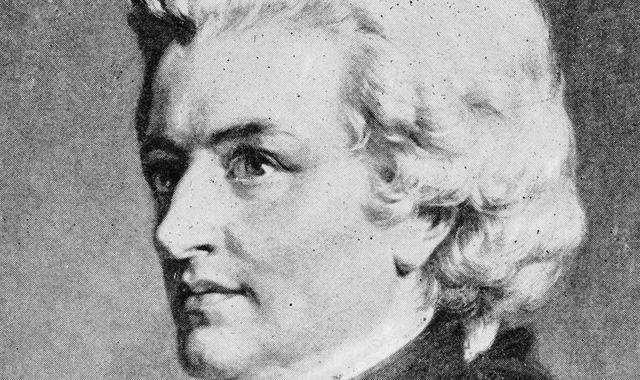