A major public appeal has been launched by aid agencies in Scotland and the rest of the UK to help people facing hunger in Yemen.

Aid workers say 20 months of war have brought Yemen, already one of the poorest countries in the world, to "breaking point'', with more than seven million people not knowing where their next meal will come from and children dying of malnutrition.

The Scottish Government has committed £250,000 to the appeal launched by the Disasters Emergency Committee (DEC), which represents 13 aid charities.

Television and radio appeals will be aired by all major UK broadcasters on Tuesday night, and agencies in Scotland said they are hoping Scots will lead the way in responding to the crisis.

DEC Scotland chairwoman Alyson Thomson said: "The level of need in Yemen is urgent and that's why DEC agencies have come together to launch this appeal - we need to save lives before it is too late.

"Children face the greatest risk of starvation - almost half a million infants and young children need immediate treatment for malnutrition.

"We're delighted the Scottish Government has shown their support for the Yemen Crisis Appeal and we hope people across Scotland will follow their lead in responding to this emergency situation and helping those in desperate need.''

Scotland's international development minister Alasdair Allan said: "Almost 19 million people are in urgent need of humanitarian aid due to the conflict, which has caused forced displacement, severe economic decline, and the collapse of basic services and institutions.

"The Scottish Government will do all we can to help Yemen's most vulnerable people in their hour of need, and I hope that today's announcement of £250,000 funding for the Disasters Emergency Committee Yemen Crisis Appeal will allow us to reach the worst affected areas of the country.'' 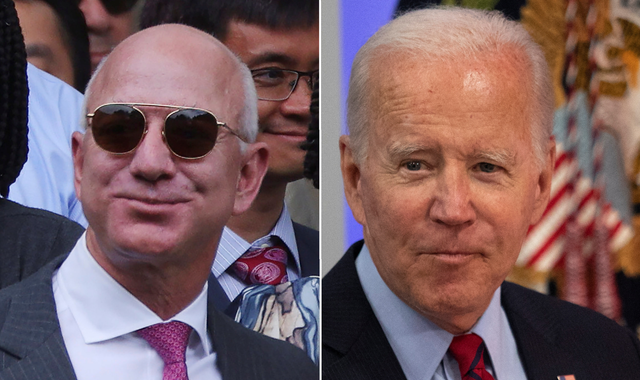 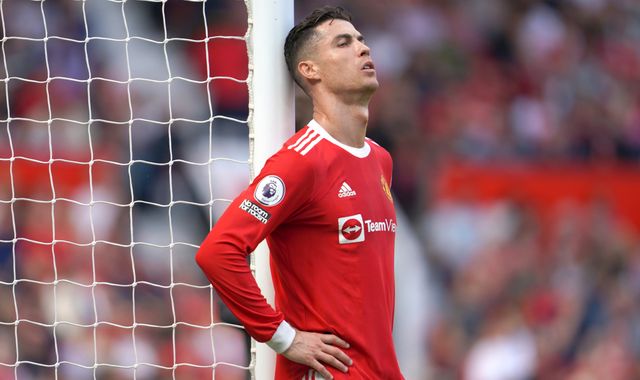