The world number two staged the first Andy Murray Live event at Glasgow's SSE Hydro Arena in front of a sell-out crowd of 10,000 people on September 21.

The money raised will go towards Unicef UK and Young People's Futures (YPF).

Glasgow charity YPF will spend the donation buying much-needed facilities for young people in Possilpark, one of the most deprived areas in the city, including a minibus, sports facilities and a caravan to provide respite and holidays for families.

Unicef will use the money to help protect children in emergencies, such as those affected by the crisis in Syria.

Andy Murray said: "It was always really important to me that this event should be for charity and so I'm really pleased we've been able to raise a significant amount in our first year.

"Children's charities have become more relevant to me now I'm a father, and both these organisations are doing great work with young people in Scotland and around the world.''

Ann Lawrance, from Young People's Futures, said: "This was truly an amazing opportunity for our charity.

"Not only will the money raised make a huge difference to us, but also the awareness our charity received through being a partner of the event was enormously important.

"It has made a real difference for the children on our programme and for that we are so grateful.''

The charity event sold out within 48 hours and it is understood Murray plans to run a similar exhibition in 2017, with more details being announced early next year.

The Scot takes to the court in Vienna this week with his sights set on the world number one ranking after a stellar 2016. 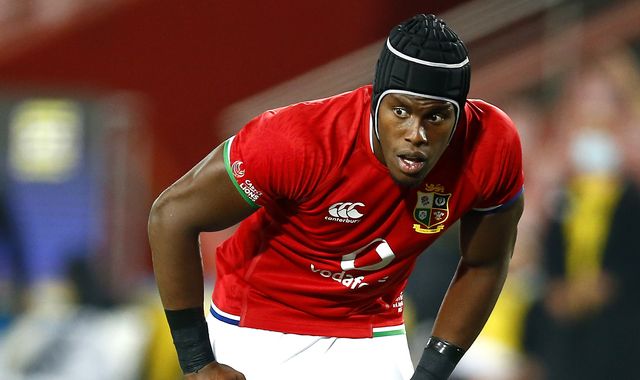