Arabia And Everest To Feature In Tattoo

The deserts of Arabia and the snow-covered peaks of Everest will be reimagined in Edinburgh as part of this year's Royal Military Tattoo.

The 2016 spectacle will commemorate the centenary of the Great Arab Revolt, the British-backed uprising against the German-allied Ottoman Turks memorably depicted in the movie Lawrence Of Arabia, with performances by the Jordanian Royal Guard, Band and Drill Team.

The Nepal Army Band will also celebrate their homeland and links with the United Kingdom with a snow-covered recreation of Mount Everest.

The Tattoo, now in its 66th year, will also mark the Queen's 90th birthday and the centenary of the Battle of Jutland, the biggest sea battle of the First World War.

The Tattoo will host more than 220,000 spectators, 1,200 performers, 250 pipers and drummers, five British military bands, and a £250,000 projection and light show from the team behind Danny Boyle's 2012 Olympic Games opening ceremony.

Brigadier David Allfrey, chief executive and producer, said: "We are particularly proud to add our celebration to Her Majesty the Queen's special year while marking other important anniversaries: Jutland and the Great Arab Revolt.

"Above all though, the music is the star. This year we have developed a fabulous score bursting with incredible tunes.''

Edinburgh Lord Provost and Tattoo chairman Donald Wilson said: "This year's spectacle will travel through time back to the Great Arab Revolt, across seasons with a magical Mount Everest snowfall, and through space with a Star Wars motorcycle display.

"I can't wait for Scotland and the world to enjoy what the Tattoo has in store this year.'' 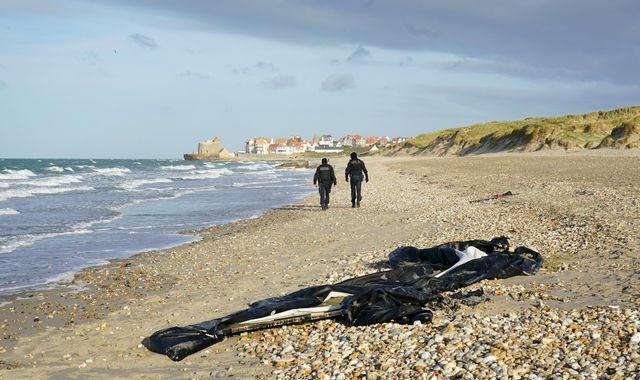 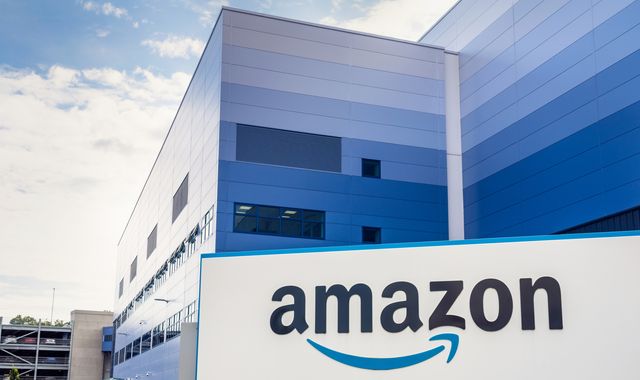