A man who attacked others with an axe and then cut his own throat in a Glasgow street had been repeatedly reported to police in the preceding days.

An investigation into the incident on April 13 last year by the Police Investigations and Review Commissioner (Pirc) praised the courage of officers who restrained the 33-year-old, who later died of his injuries.

The inquiry found that despite numerous reports about his behaviour in the days before, Police Scotland did not detain or interview him due to confusion over which police area should deal with it.

Pirc said it was not possible to say whether later events could have been avoided.

The incident unfolded in broad daylight in the city's St Vincent Street, when the man attacked the brother-in-law of his former partner with an axe.

A community enforcement officer was also struck when he tried to intervene.

Two officers tried to pepper spray the man and managed to restrain and handcuff him, before he was taken to hospital where he died.

Pirc reported the man's relationship with his ex-partner had ended in December 2016 and he had blamed her relatives for the breakdown.

He sent threatening messages to them in the days before the attack, which were reported to police.

"Due to operational commitments and confusion over which police area should deal with the matter, Police Scotland did not detain, interview or warn the deceased regarding the text messages," the report said.

Officers were told not to go to the man's home as the crime had been committed in another policing division.

The investigation was then passed on to the other division but no further action was taken.

The report continued: "Examination of text messages, witness accounts and letters recovered after the deceased's death, show that he clearly intended to attempt to murder the family member and then commit suicide.

"It cannot be determined whether, if Police Scotland had taken action to detain the deceased following the family's reports on 10 April 2017, that this would have dissuaded the deceased from his subsequent course of action."

The officers who attended the attack acted "courageously, professionally and proportionately," it concluded.

Pirc has recommended Police Scotland issue clear guidance to officers to ensure crime reports are dealt with timeously, "particularly where there is a danger that any failure to act may increase risk to the public".

In a statement the man's family said: "He was a loving brother, son and father who is sorely missed.

"It has been over a year since his death and the circumstances surrounding it have made it difficult for us, as a family, to come to terms with.

"At the time of his death he was suffering from serious mental health problems which led to his actions that day. Mental illness can be completely debilitating and we hope that others who suffer are able to find the help they need.

"We are aware of the Pirc report published today and the findings and recommendation contained within it and hope these will be considered carefully.

Chief Superintendent Brian McInulty, Greater Glasgow divisional commander, said: "I am pleased that the Pirc praises the actions of my officers who attended and provided assistance during this very distressing incident. My thoughts remain with everyone involved.

"The recommendation made in the report has already been implemented following our own review." 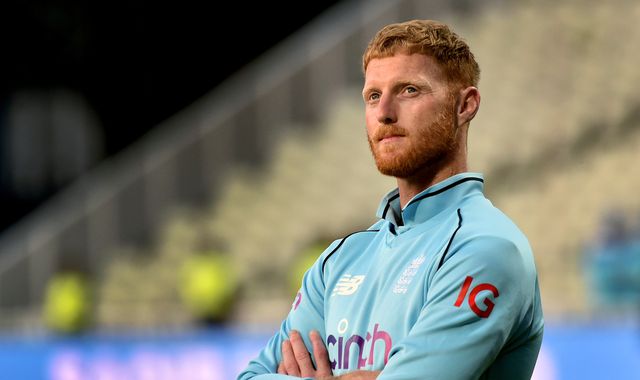 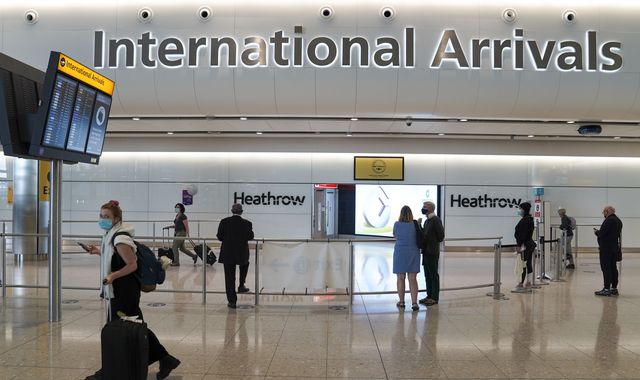