Baby Box Pilot Has Parents Divided On Who Should Benefit

Parents and medical staff involved in the Scottish Government's pilot baby box scheme are split on whether the scheme should be universal or whether it should be limited to those on low incomes or first-time parents.

A report on the trial programme of giving parents more than 40 items for the new arrival in a cardboard box which the youngster can sleep in found some "cultural barriers'' to letting a baby sleep in the box.

The scheme, based on a long-running Finnish initiative, is being introduced to reduce inequality, inform parents on safe sleeping practices for their child, and encourage bonding and interaction.

A total of 160 boxes were distributed in the three-month pilot project which began on January 1 in Orkney and Clackmannanshire.

The Scottish Government report found parents were generally enthusiastic about "trying to give everyone the same start'' but were divided on who should get the boxes.

Some supported a universal scheme while others said it should be limited either to parents on low incomes or first-time parents to free up cash for the health service.

One Orkney parent said the "money could be spent a lot better elsewhere'' but another family from the area said they sometimes "feel penalised'' for being a higher income bracket and are "delighted'' to get the box as a large mortgage means they do not have any spare cash.

Some parents said the box would definitely save them money if they have found out about it earlier while some affluent parents felt "guilt'' as they "could easily have bought everything in the box themselves''.

Parents reported confusion about the link between the box and safe sleeping and researchers found some "cultural barriers related to feeling that sleeping your baby in a box was not something people in Scotland are used to''.

The report found "extremely positive'' reactions to the box contents including clothing, bath and medical supplies, a play mat, books, a mattress and blanket.

Reusable nappies have been removed after parents saw them as "wasted'' items which most would not use.

Minister for Childcare and Early Years Mark McDonald said the pilot project feedback was "extremely useful'' in planning for the nationwide roll-out on August 15.

He said: "As a result, we are now providing information at initial midwife appointments. Registration is taking place earlier and delivery is also being brought forward to allow parents more time to familiarise themselves with the box before their baby is born.

"The research also showed that the idea of the box was widely welcomed, although there were differing views on whether it should be targeted at specific groups such as low-income families or first-time parents.

"It is great to see that the pilot findings confirm parents were generally extremely positive about the quality and range of the contents of the baby box.

"As the box becomes available to all babies born in Scotland, we will of course continue to engage with parents and healthcare professionals and look for ways we can further improve this fantastic initiative.'' 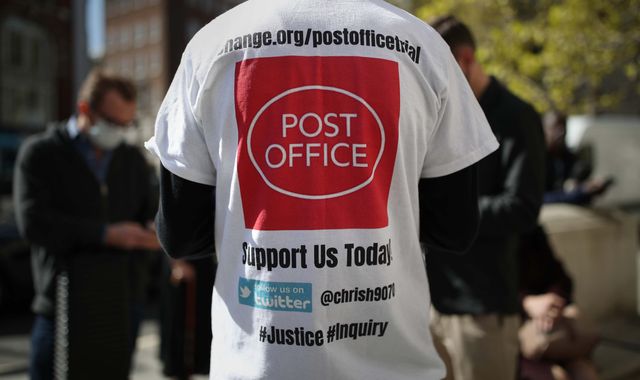