A man is in hospital after being assaulted by an attacker who was on two crutches.

The suspect got out of a taxi to attack his victim before getting back in to the private hire cab.

The 53-year-old victim was leaving a pub in Newtongrange, Midlothian, when he was set upon at around 7.45pm on Sunday.

He was walking towards the bus stop on the town's Main Street when a man stepped out of the front passenger seat of a sliver private hire taxi and attacked him, before getting back in and leaving the scene.

His victim was left with injuries to his face and chest.

The victim went home where he later contacted police and was taken to Edinburgh Royal Infirmary for treatment.

Police said the suspect is a heavily built white man, around 5ft 10in tall, bald with blue eyes and was walking with two crutches.

He is believed to be in his late-forties and was thought to be wearing a dark Adidas top with white stripes, matching tracksuit bottoms and white trainers at the time of the attack.

Police are appealing for witnesses and particularly want to talk to the taxi driver.

"We are particularly keen to speak to the driver of the silver private hire taxi, who would have witnessed the attack.

"Anyone who was in the Main Street area, and saw anything suspicious, is asked to get in touch with us immediately.''

Police confirmed the assault is not being linked to the death of 16-year-old Shellie Callaghan following a house party in the town on Saturday.

Police Scotland can be contacted on 101. 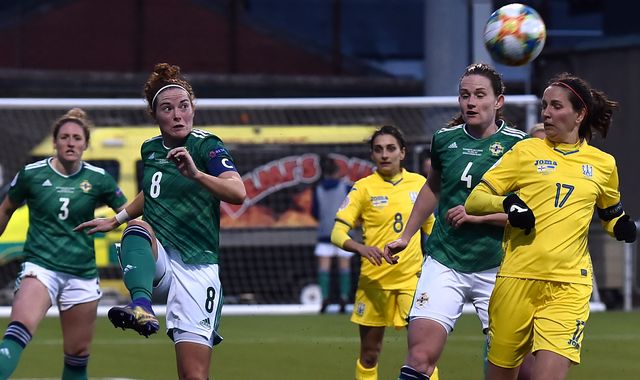 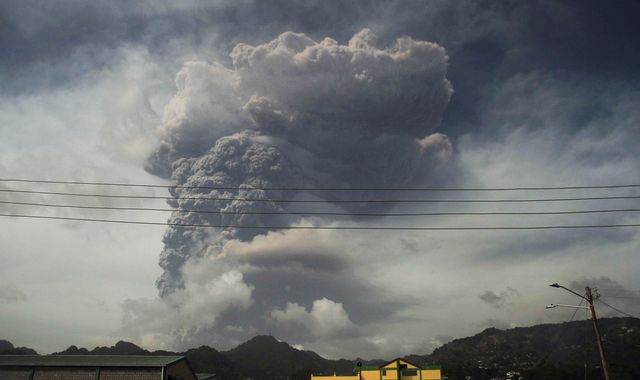