Further redundancies at BiFab have led to the effective closure of the marine engineering firm's yards in Fife and the Western Isles, a union has said.

GMB Scotland said from a core workforce of 400 and 1,000 contractors, only seven staff have been offered part-time positions for maintenance and security of the yards at Arnish on Lewis and Burntisland and Methil in Fife.

In addition, 12 senior managers will be retained by new owner Canadian company JV Driver, which acquired the firm through its subsidiary DF Barnes in April in a Scottish Government-backed rescue package.

GMB Scotland Organiser Alan Ritchie said: "We were promised a bright future by the new owners but the cold, hard truth is that these yards are now closed until new orders can be secured."

He said some workers were angry that senior management had been retained while the core workforce is cut.

He added: "'Jam tomorrow' is of no use to our members and their families. This is a dark day for Fife and Lewis, and for the Scottish economy.

"Whether there is any light in the weeks and months to come remains to be seen."

The company was saved from administration last year after the Scottish Government issued a loan of £15 million to ensure it could meet its commercial commitments and deadlines.

A further £4 million loan was issued earlier this year and in a statement to the Scottish Parliament in April then-Economy Secretary Keith Brown said the loan would be expanded and converted into shares not exceeding 38%.

A Scottish Government spokeswoman said: "We appreciate that this continues to be a challenging time for BiFab employees and former employees.

"As ministers have made clear, there will continue to be difficult times for BiFab until new contracts are secured. We would encourage BiFab and unions to continue to work together constructively during this period."

She added: "Protecting BiFab's workforce should have been at the top of SNP minister Derek Mackay's in tray, but despite the Scottish Government having a stake in BiFab, he's already failing workers and communities.

"Derek Mackay must immediately outline what steps he will take to ensure that these jobs are protected and what prospects lie ahead for future contracts."

He said: "It's not in the renewable industry's interests for BiFab to go down, so any last action that can be taken to secure jobs must be considered and Greens are ready to work with the government and other parties in achieving this."

"That is what is needed for the employees. That is our focus." 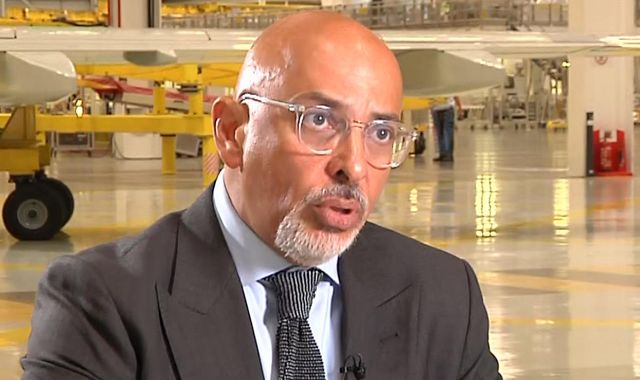 Options for cost of living help will be 'ready' for new PM, says chancellor Nadhim Zahawi 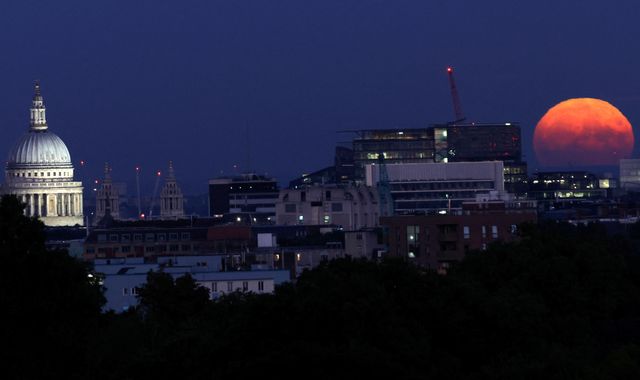 In pictures: Glowing supermoon delights stargazers across the UK and beyond 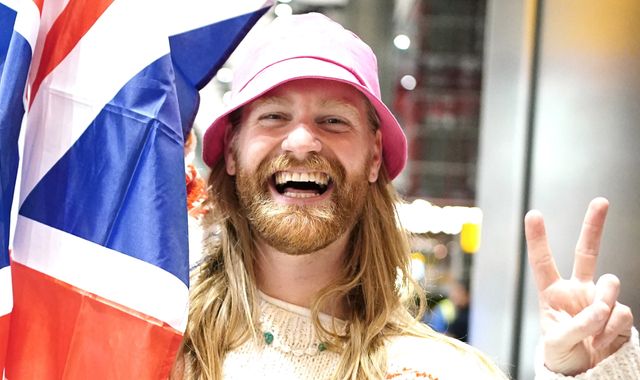 Is Eurovision coming to your city next year? UK host shortlist revealed