Blaze at Cambuslang Block of Flats

Firefighters in Glasgow have been tackling a blaze at a block of flats.

Firefighters were called to a blaze at a high-rise block of flats in South Lanarkshire.

The blaze broke out in Allison Drive, Cambuslang, on Friday and fire crews remain at the scene.

There are not thought to be any casualties.

"Crews remain on the scene while an investigation is carried out." 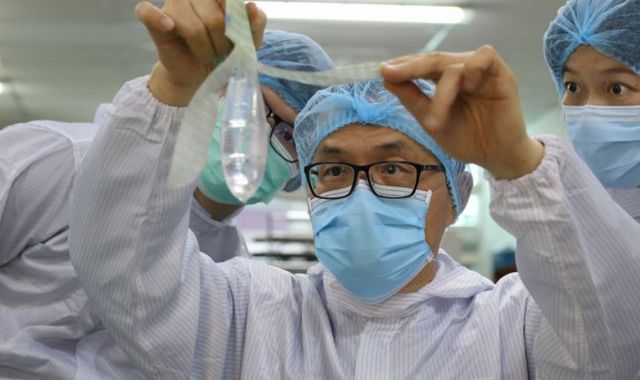