A body has been found during the search for missing teenager Libbi Toledo.

Officers discovered the body of a female in a disused scrapyard at the junction of Denburn Road and Smeaton Road, Kirkcaldy, around 2.20pm on Thursday.

The 17-year-old had last been seen in Veronica Crescent, Kirkcaldy, at around 1pm on Monday, September 11.

The death is being treated as unexplained pending further inquiries and a report will be submitted to the Procurator Fiscal. Formal identification is yet to take place. 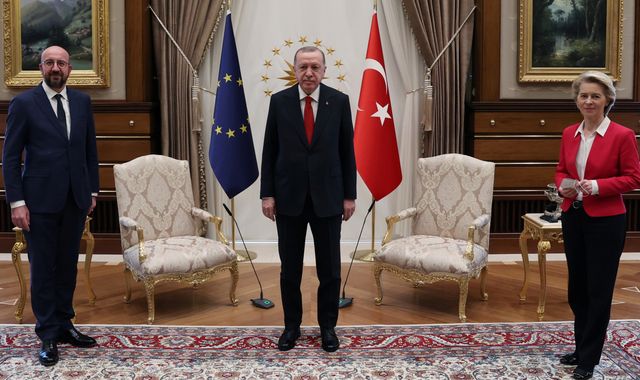 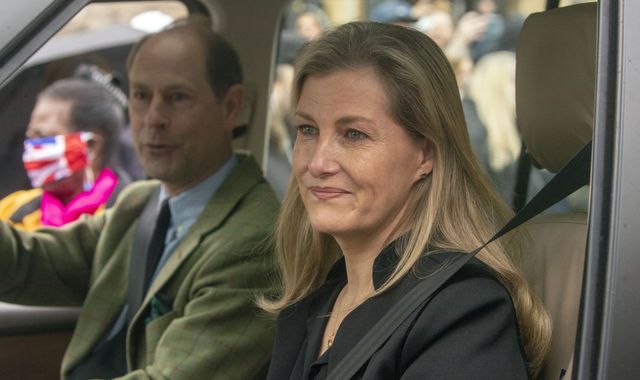