A boxer is in a critical condition in hospital after being stretchered from the ring.

Mike Towell, 25, suffered a fifth-round loss to Dale Evans in a St Andrews Sporting Club fight at the Radisson Blu Hotel in Glasgow on Thursday night and was rushed to Queen Elizabeth University Hospital.

The event, which was being broadcast on STV Glasgow, was suspended after Towell's fight.

Manager Tommy Gilmour travelled with Towell in an ambulance from the event and is said to have been at his bedside through the night with his family.

The fight was an eliminator for the British welterweight title.

Towell, from Dundee, had been undefeated going into Thursday's fight, with 11 previous wins and one draw on his professional record.

St Andrews Club confirmed he remains in a critical condition and said its ``thoughts and prayers are with Mike and the Towell family''.

Opponent Evans, from Wales, wrote on Twitter: "All of my thoughts & prayers are with Mike, family & friends right now.

"Celebrations can be put on hold for tonight until we hear more.'' 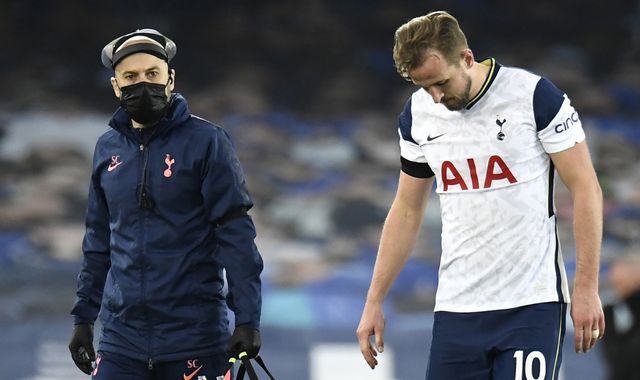 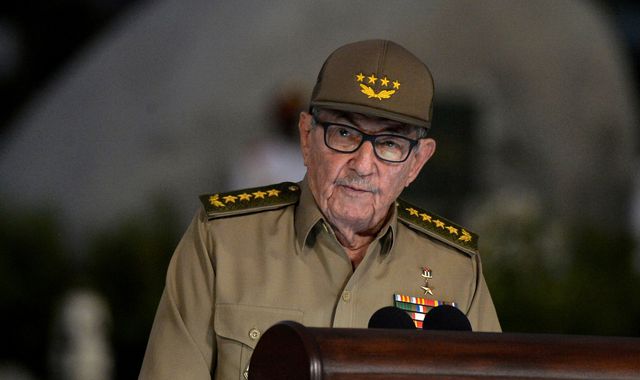 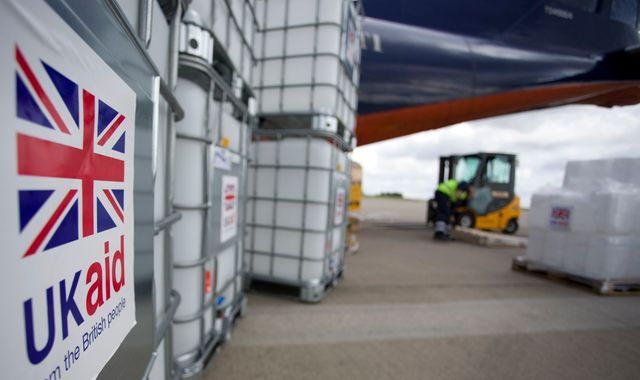