Boxer's Management Not Aware Of Headaches 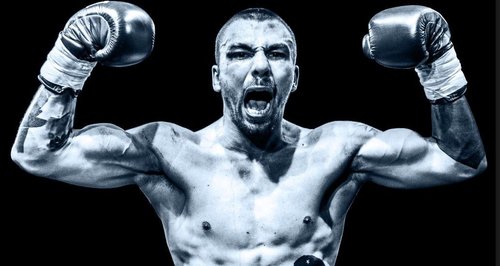 The management team behind Scottish boxer Mike Towell, who died on Friday following a televised bout, has said it was not aware of any headache complaints by the fighter before the match.

It comes after Towell's heartbroken partner, Chloe Ross, claimed he had been ''complaining of headaches for the last few weeks''.

The 25-year-old welterweight had to be stretchered from the ring after a fifth-round loss to Dale Evans in a St Andrews Sporting Club fight in Glasgow on Thursday night.

The young father, from Dundee, was rushed to Queen Elizabeth University Hospital where he was diagnosed with severe bleeding and swelling to his brain.

Ms Ross said she was ''absolutely heartbroken'' to announce that he passed away peacefully shortly after 11pm on Friday evening, 12 hours after he was taken off life support.

''Michael had severe bleeding and swelling to his brain. He had been complaining of headaches for the last few weeks but we put it down to migraines with the stress of his fight.

''It has been the longest 24 hours of our lives. My baby has lost his daddy. But he will be so so proud of his dad in what he achieved.''

A spokesman for St Andrews said that nobody in Towell's management team was aware of any headache problems leading up to the fight.

The boxer's family were at his bedside in his final hours and were joined by his manager, Tommy Gilmour.

Ms Ross said: ''Once he was taken off of his life support he managed 12 hours, 12 whole rounds off his life support, he fought right to the end and he's done us all so proud ... He left doing the thing he's best at ... there's only one.''

The couple had been together for more than eight years and had a young son, Rocco.

The British Boxing Board of Control, the sport's governing body and licensing authority, is yet to comment.

As news of the tragedy emerged, members of the boxing community paid tribute to the sportsman, known as ''Iron Mike Towell''.

Trainer Shane McGuigan said on Twitter: ''Heartbreaking news that Mike Towell has lost his life. May he rest in peace, thoughts go out to his loved ones. #RIP''

Promoter Eddie Hearn said: ''Absolutely devastated by the passing of Mike Towell - all of our thoughts with his friends and family at this time.''

Evans is yet to comment on his opponent's death, but described Towell as a ''true warrior'' in a statement issued after he was taken to hospital.

He said: ``The ingredients were there for an entertaining fight and it was that, we are both punchers and so sadly for Mike he came out the wrong side.

''I never wanted to see my opponent being stretchered out of the ring. Who would ever want that sight? That was so hard for his family and my heart goes out to them.''

The event at the Radisson Blu Hotel, Glasgow, was being broadcast on STV Glasgow when Towell was fatally injured.

The boxer had been undefeated going into Thursday's fight, with 11 previous wins and one draw on his professional record, and the bout was an eliminator for the British welterweight title.

According to the BoxRec database of professional fights, Towell was knocked down in the first round and again in the fifth prior to the stoppage.

The bout was refereed by Victor Loughlin, who was also in charge of the British middleweight title fight in March between Chris Eubank and Nick Blackwell, which ended the latter's career after he suffered a bleed on the skull when he was stopped in 10 rounds.

Mr Gilmour said the world of boxing had lost both a top fighter and a ''very special man'', and described him as one of the best he had ever worked with.

He said: ``He was Iron Mike to the end, he kept fighting till the last, and we have lost an exciting boxer but, more importantly, a very special man.

''I am devastated and all my thoughts are with Mike's mum Tracey, his partner Chloe and their little son Rocco.

''He was one of the greatest characters I have worked with, I came away from every phone call or chat we had smiling and shaking my head in bewilderment.''

Iain Wilson, owner of St Andrew's Sporting Club, who was with Towell and his family following the fight, added: ``He wasn't just a fighter at our club, he was my friend and a special heart-and-soul guy. I was with the family through the night after the fight, they are heartbroken and everyone at the club shares their grief.

''We have lost one of our favourite sons and boxing has lost an explosive talent but the biggest loss of all is for the Towell family. We will rally round them now to do all we can.'' 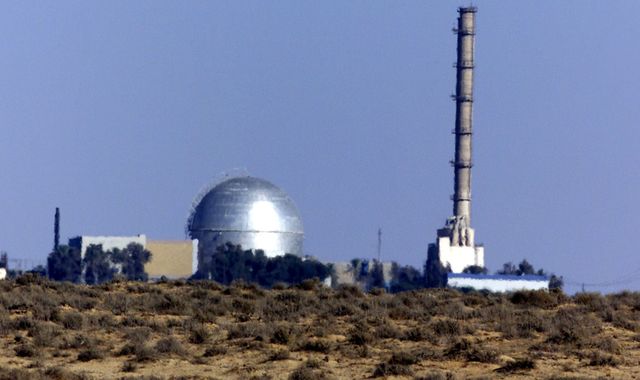 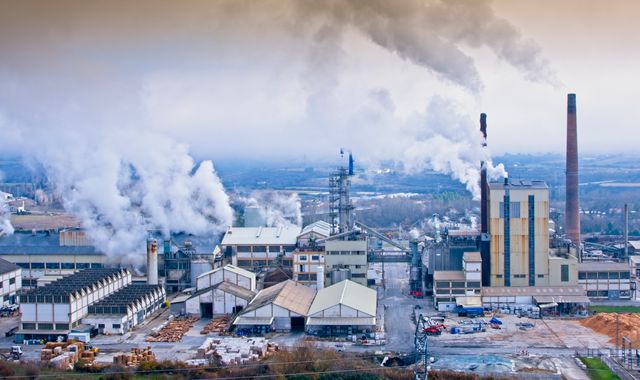 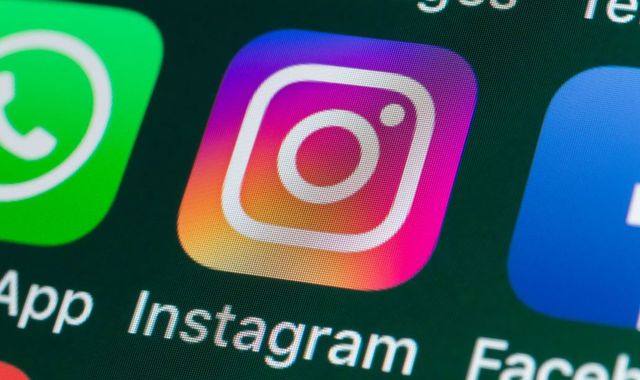