A 12-year-old boy has been charged following a suspicious fire at a derelict hotel in Fife.

The Lundin Links Hotel sustained significant damage in the blaze on Saturday.

Emergency services were called to the derelict hotel, which closed its door in 2014, at around 7.50pm.

Following inquiries by Levenmouth CID, a 12-year-old boy was charged and will now be reported to the children's reporter.

Police Scotland have thanked the public for their assistance in the probe. 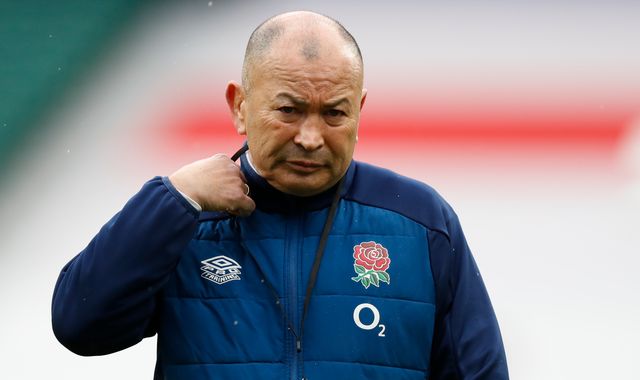 Love Island line-up 2021: all the contestants rumoured for the new series