Boy, 13, Critical After Being Hit By Two Cars

A teenager is in a critical condition in hospital after being hit by two cars in Glasgow.

The 13-year-old boy was struck by a black Audi and a red Ford Focus on Dumbarton Road in the city's west end at about 2.40pm on Friday.

Emergency services were sent to the scene and the teenager was taken by ambulance to Queen Elizabeth University Hospital for treatment.

He is said to be in a critical condition.

Dumbarton Road was closed in both directions between Harland Street and Victoria Park Drive South while police carried out an investigation. 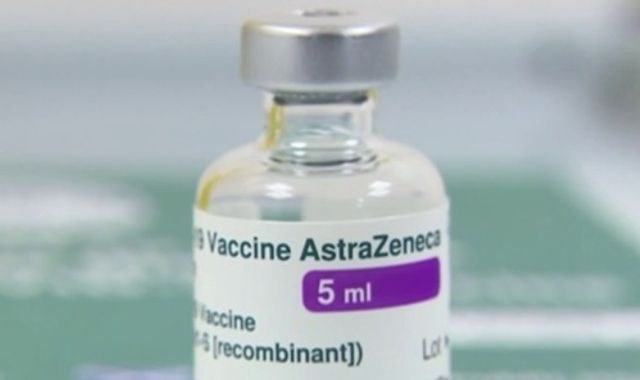 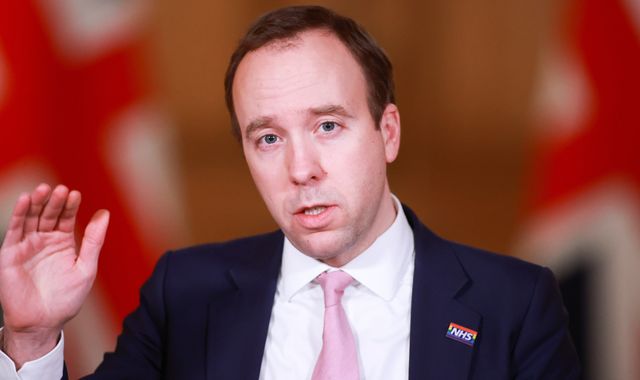 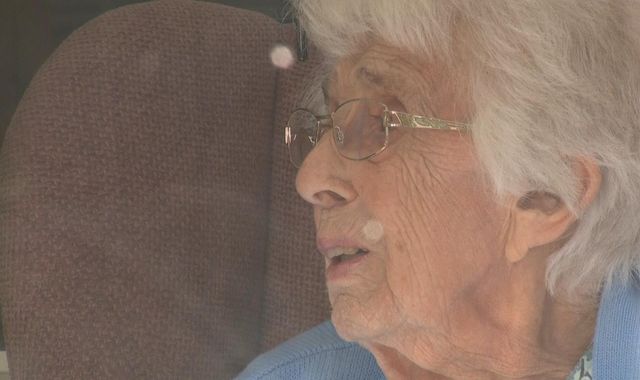