Boy Stamped On By Teenage Gang

A 14-year-old boy was thrown to the ground and stamped on by a group of up to 10 teenagers in a random attack at a train station.

The unprovoked assault happened at around 7.45pm in East Dunbartonshire on Saturday.

A large group of teenagers had just got off the train at Milngavie station when they launched their assault.

The boy was knocked to the ground, kicked and stamped on, leaving him with several injuries.

He suffered multiple cuts and bumps to the head - one of which required five stitches - and a black eye.

The male and female youths are described as being in their mid to late teens. 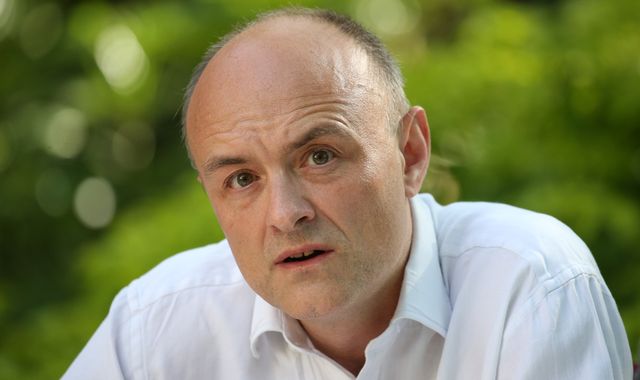