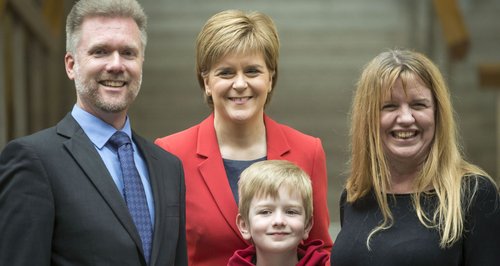 The deadline for an Australian family facing deportation from the UK to meet visa requirements has passed.

Kathryn and Gregg Brain, who moved from Australia to Dingwall in the Scottish Highlands with their son Lachlan in 2011, had until the end of Monday to secure a job for Mrs Brain that meets Home Office visa requirements, after being granted an extension on their leave to remain.

The family initially moved to the UK on her student visa but a two-year post-study visa scheme then on offer was later withdrawn by the Government.

Mr Brain said the family had received around a dozen job offers but none that met the specifications for a UK tier two visa.

He said they remain hopeful that a 28-day extension could now be secured.

He told the Press Association: "As we understand it, you can usually make an application within 28 days of the expiry of your leave period.

"You lose certain appeal rights because you are late with your application but it can still be done.

"That is the ordinary case, our circumstances are rather complicated by the extra period of grace that has been given to us and we're still talking to our solicitors just to find out exactly where we stand on that issue, but our understanding is we probably can, if an employer were to turn up, make a late application and that would be considered.

"It is a possibility that we may be able to still continue on.

"We'll be still talking to the lawyers, we'll be trying to find a way forward and still hoping that the Home Office will see that the honourable course is to do what they said they were going to do when they asked us to come here.''

He added: "We've had about a dozen job offers, which has been absolutely wonderful, we've been quite humbled by it, but unfortunately none that would actually get us over the line with the Home Office for a tier two visa, they are quite stringent in their requirements.

"It's got to be earning at least £20,800, which is not just a graduate position but a graduate with some years of experience in the field, so it's very difficult to actually get to that level.

"It also has to be a degree-level position in terms of the duties and responsibilities.

"So, getting that put together at very short notice is obviously quite an ask.''

Mr Brain said insult had been added to injury with news that a post-study work visa had been "reintroduced for some prestigious English universities'', a claim dismissed by the Home Office.

On July 25, it launched a ''carefully-targeted pilot scheme'' for universities to attract top international students and remain competitive.

The two-year pilot will simplify the visa application process for Masters students and grant them up to six months leave to remain after the end of the course to find a graduate job under tier two visa rules.

A Home Office spokesman said: "All visa applications are considered on their individual merits and applicants must provide evidence to show they meet the requirements of the immigration rules.'' 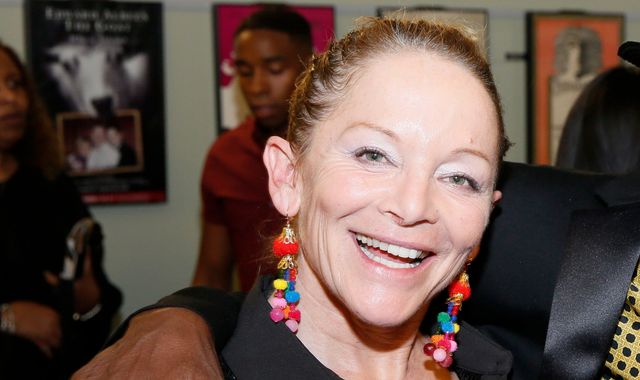