Brexit-related uncertainty is a "major concern" for Scottish businesses, according to a new report.

Businesses and trade associations consulted in the EY study highlighted the risks Brexit posed to their competitiveness, profitability and, in some cases, their viability.

They also warned of the risk of higher consumer prices, particularly for food, drink and energy, from short-term currency risks and from tariffs and border disruptions.

Two-thirds of the 80 participants were not confident that the UK would secure a Brexit deal by March.

Almost a fifth (18%) of businesses said they did not feel ready for Brexit at all, although the majority (74%) said that they had taken steps to prepare.

Only 8% said they felt fully ready for Brexit.

Scotland's Finance and Economy Secretary Derek Mackay called on the UK Government to rule out a no-deal Brexit which he said would have "devastating consequences".

He said: "This report demonstrates the costs to Scotland of a Brexit we did not vote for and demonstrates why a no-deal Brexit must immediately be taken off the table by the UK Government.

"It captures the authentic voice of Scottish business and offers further evidence of the severe and disproportionate impacts that a no-deal outcome would have in Scotland.

"Many businesses highlighted the risks to their competitiveness and profitability, some were worried about future viability and a number are already reporting negative impacts on investment, the costs associated with planning for Brexit and recruitment of staff.

"On top of the damage it is clearly causing to Scottish businesses, Brexit, in whatever form, will cost jobs, make people poorer, damage our society and undermine the democratic decision of the people of Scotland to remain in the European Union.

"The UK Government must now take urgent steps to rule out a no-deal Brexit, which threatens to have devastating consequences for jobs, businesses and communities, extend the Article 50 process and hold a second referendum on EU membership."

Businesses also raised concerns that Brexit would reduce access to talent at all wage and skill levels, with the food and drink, financial services, life sciences and creative sectors particularly affected.

They are also concerned that tariffs and non-tariff barriers will disrupt the frictionless and tariff-free movement of goods between Scotland and the EU.

The report states: "Tariffs and non-tariff barriers will clearly make it harder for Scottish businesses to trade with the EU, and will likely reduce the volume of trade.

"The sectors that appear most vulnerable include food and drink, chemicals, life sciences and other manufacturing sectors.

"Impacts are likely to be felt quickly, although longer term there may be opportunities to explore alternative international markets and rebuild domestic supply chains." 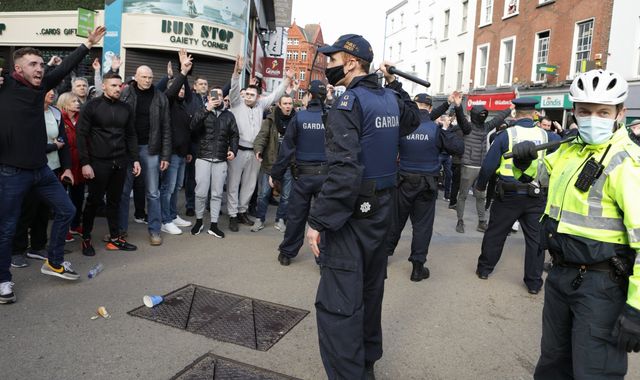 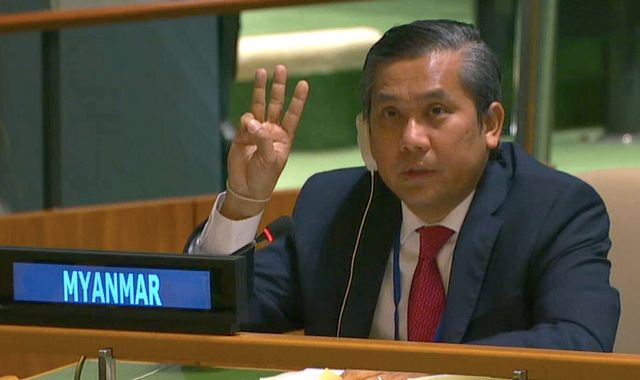