House prices across Scotland continue to rise despite a slowdown in housing market activity, according to a report.

The Royal Institution of Chartered Surveyors (RICS) said June brought a marked drop in activity across the Scottish market, fuelled by uncertainty over the EU referendum and the higher stamp duty in place on investment property purchases.

New buyer inquiries declined significantly across Scotland during June, with 21% more chartered surveyors reporting a fall in interest - the sharpest decline since 2012.

There was also a further fall in the supply of properties coming on to the Scottish housing market in June, and a decline in sales for a second consecutive month.

Survey contributors expect this trend to continue, with 9% more respondents anticipating a further drop in sales over the next three months.

The same trend is projected across the UK, with 12% more contributors expecting transactions to fall over the next 12 months - the weakest reading in four years.

But despite this uncertainty in the market, Scottish house prices continue to rise - though there is a prediction that this may change over the next three months.

Simon Rubinsohn, RICS chief economist, said: "Big events such as elections typically do unsettle markets so it is no surprise that the EU referendum has been associated with a downturn in activity.

"However, even without the build-up to the vote and subsequent decision in favour of Brexit, it is likely that the housing numbers would have slowed during the second quarter of the year following the rush in many parts of the country from buy-to-let investors to secure purchases ahead of the tax changes.

"RICS data does suggest that the softer tone to the market will persist over the coming months but the critical influence looking further is how the economy performs in the wake of the uncertainty triggered by the vote to leave.

"Respondents to the survey are understandably cautious but with interest rates heading lower and sterling significantly so, it remains to be seen whether the concerns about a possible stalling in both corporate investment and recruitment are justified.'' 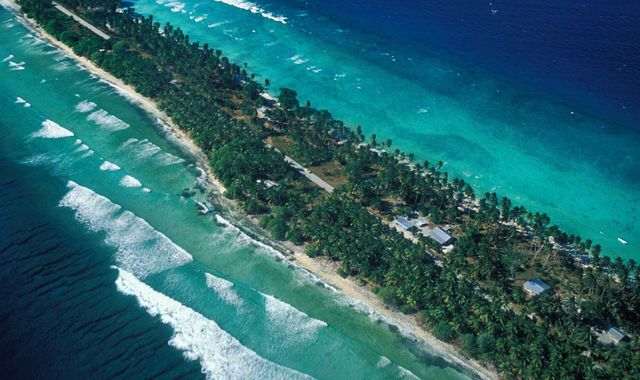 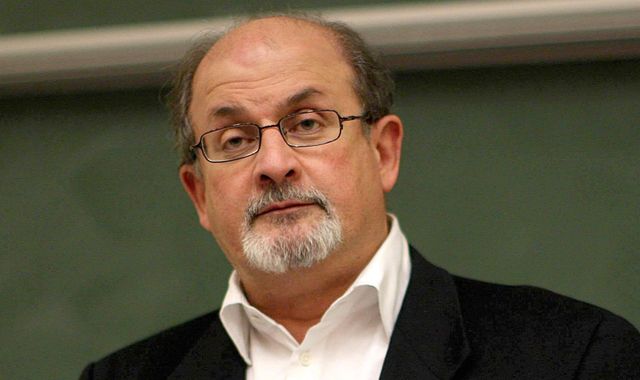